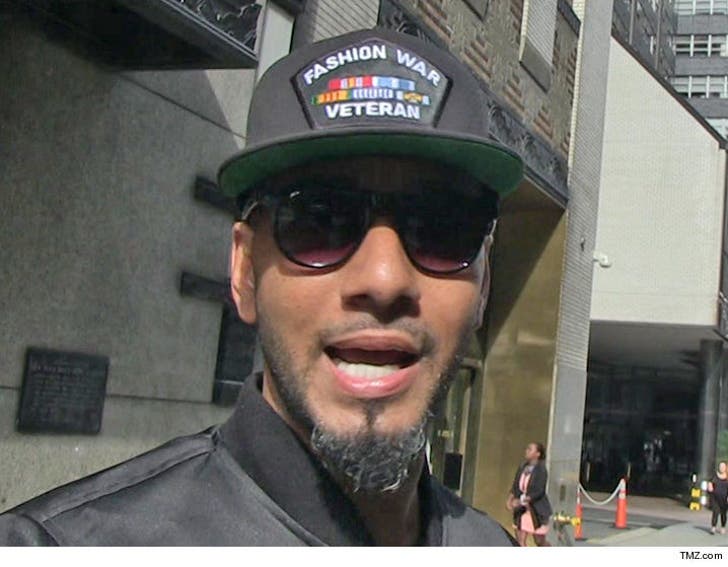 Swizz Beatz screwed a car leasing company out of 10s of millions of dollars in super expensive whips, including McLarens, Bentleys, Porsches and Ferraris ... this according to a new lawsuit.

The famed music producer formed a car leasing company and used another company -- Metro-Gem Leasing and Funding -- to bankroll the venture.

Metro claims it plunked down millions so Swizz's company could snag the fancy cars, but over a 3 year period screwed them out of millions.

The suit mentions Swizz's wife, Alicia Keys, claiming in 2013 Swizz and Alicia started leasing some of the vehicles for personal use. She is not named as a defendant in the lawsuit.

The suit alleges massive fraud with 27 vehicles. Metro is asking for $42 mil in damages. 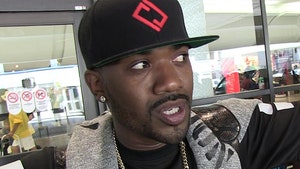 Ray J Sued Over a Rolls-Royce ... Sorry, I've Got Way Too Many Cars! 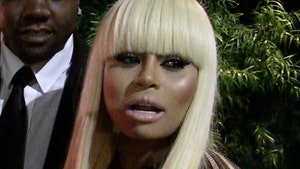 Blac Chyna Sued -- Your Friend, Your Car, Your Problem