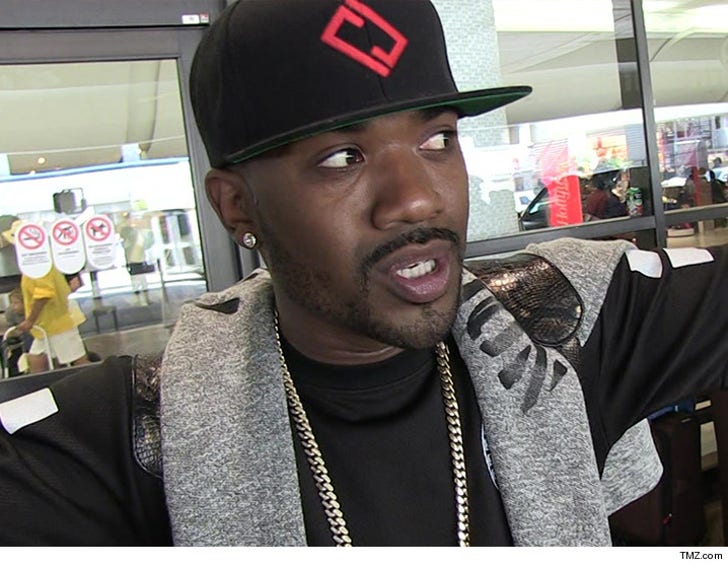 Ray J is deep in the car game, so deep he's having trouble keeping track of all his whips ... and now a car company's suing to get back a Rolls-Royce.

According to docs obtained by TMZ, Midway Rent A Car sued the singer after he allegedly stopped making payments on his 2010 Rolls Ghost back in October. By the way, Midway says the car's worth $202k, and it wants to repo the ride.

Sources close to Ray J tell us he's already working out a deal to become current on the payments. We're told Ray J lost track because he subleased the Ghost, but understands he's legally responsible and will pay ... to avoid a visit from the repo man.

How does one lose track of a car payment? One gets too many cars! Ray says he's made deals for 20 cars this year -- including 3 Ferraris, 8 Range Rovers and 3 Benzes.

We're told he sells and subleases some of them to celebs and biz associates. 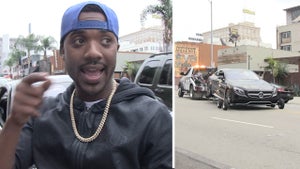 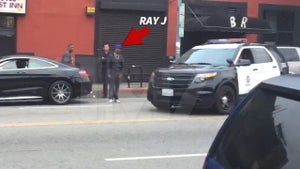