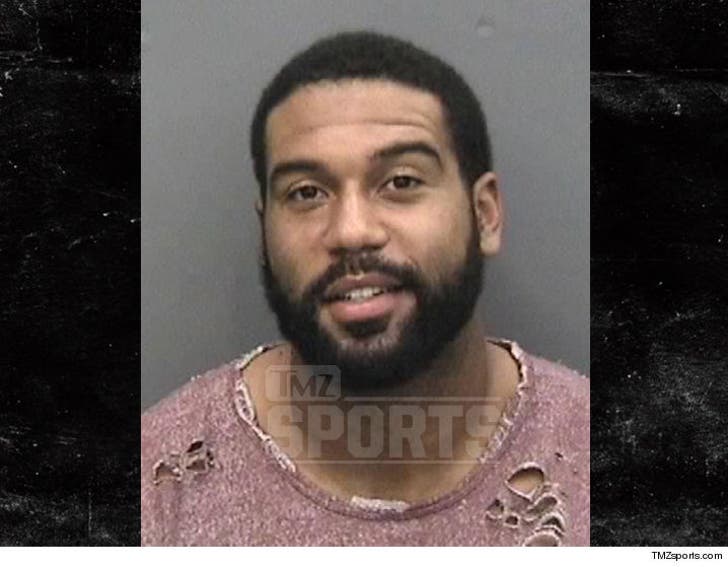 11:10 AM PT -- The Tampa Bay Buccaneers have reportedly informed Austin Seferian-Jenkins that they will cut him from the team.

Tampa Bay Bucs tight end Austin Seferian-Jenkins was arrested in Tampa early Friday morning after cops say he was drunkenly weaving through traffic and driving at a high rate of speed.

Seferian-Jenkins was stopped by Florida Highway Patrol around 4 AM after cops say he was driving 25 MPH over the speed limit ... and cut off one of their officers.

According to the arrest report, ASJ was agitated, reeked of booze and had glassy eyes and slurred speech. He also refused to take a blood alcohol test.

He was arrested for driving under the influence and was taken to the Hillsborough County Jail. His bail is set $750.

This isn't ASJ's first time arrested for driving drunk ... he was busted for DUI in March 2013. 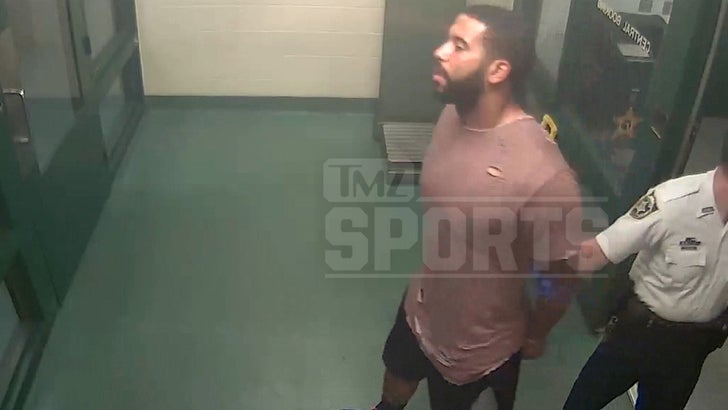 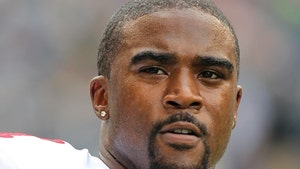 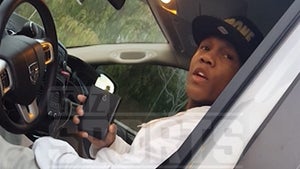