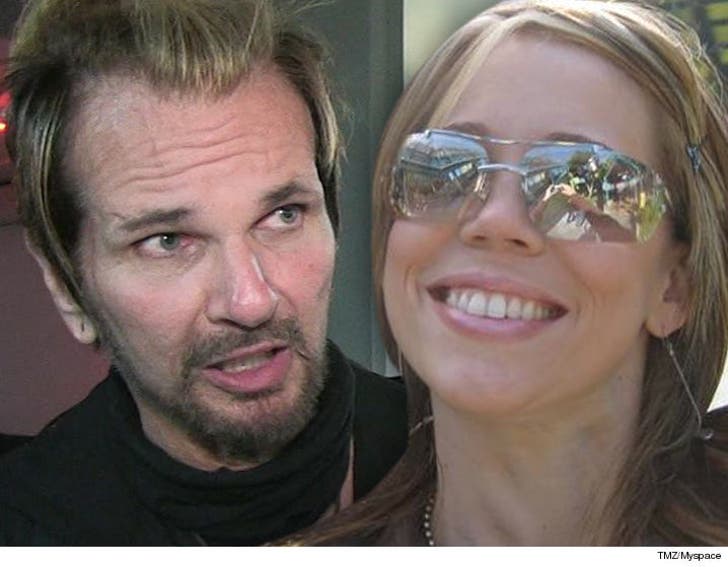 Rikki Rockett's estranged wife claims the Poison drummer completely cut her and their 2 kids off -- and she's demanding he start forking over the cash again.

Rikki filed for divorce from Melanie Rockett last year and claims he's willing to pay exactly what he owes her under their prenup.

Melanie has fired back it's totally unfair, and as for that prenup ... she says she was pressured to sign the night before their 2008 wedding, claiming Rikki threatened to call it off if she didn't.

Rikki, who's repped by Mark Gross, calls BS, saying Melanie knew well in advance about the prenup and she's just trying to mooch off him because she doesn't want to work.

She says she can't get a job due to a panoply of health issues ... and she truly needs the money.

A hearing's set for later this month so the judge can hash it all out. 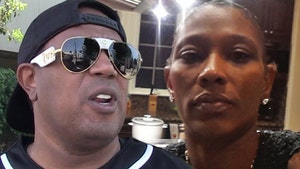 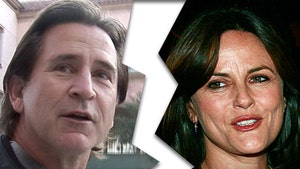 Anthony LaPaglia Divorce -- I'm Scot-Free ... And I Get To Keep My Toys