NBA legend Paul Pierce says he's ready to hang 'em up ... after ONE MORE run at an NBA title.

The Truth just released a video statement on The Players' Tribune -- and says he's realized that it's time to move on from the game of basketball ... "It's my final season."

Pierce says he's at peace with the decision -- and says he believes the Clippers are legitimate title contenders.

He also admits, "It's a young man's game" ... but says he thinks he has one more opportunity "with a great team." 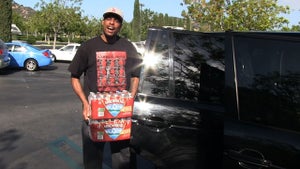 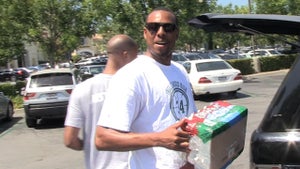