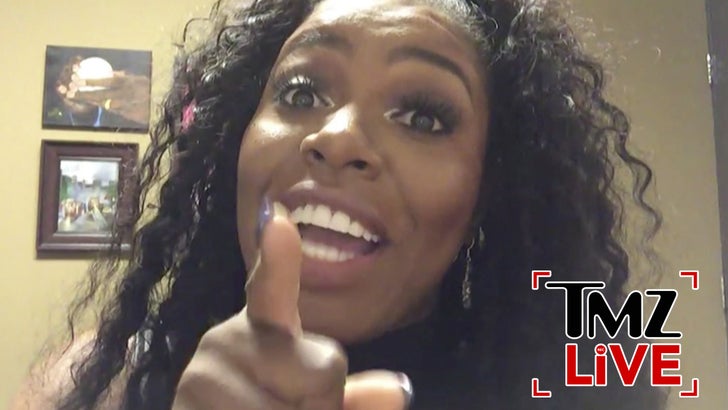 Cookie's assistant on "Empire" proved she's got her back in real life too by taking a jab at 50 Cent's mental health ... on the heels of him trash talking Taraji P. Henson.

Ta'Rhonda Jones, who plays Porsha on the show, came on "TMZ Live" to talk about the new season ... and addressed Fiddy's repeated shots at "Empire." Her take on it was pretty awesome -- she went right after the rapper/TV producer and flat out called him a "weirdo."

Taraji already went back at 50 after he claimed "Empire" ratings were slipping -- but she was kinda gentle about it. High road. Ta'Rhonda, on the other hand, lit into him and then gave him some advice. 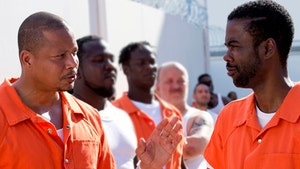 'Empire' Sued by Juvie Prisoners ... You Blocked Us From School & God 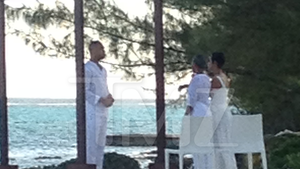