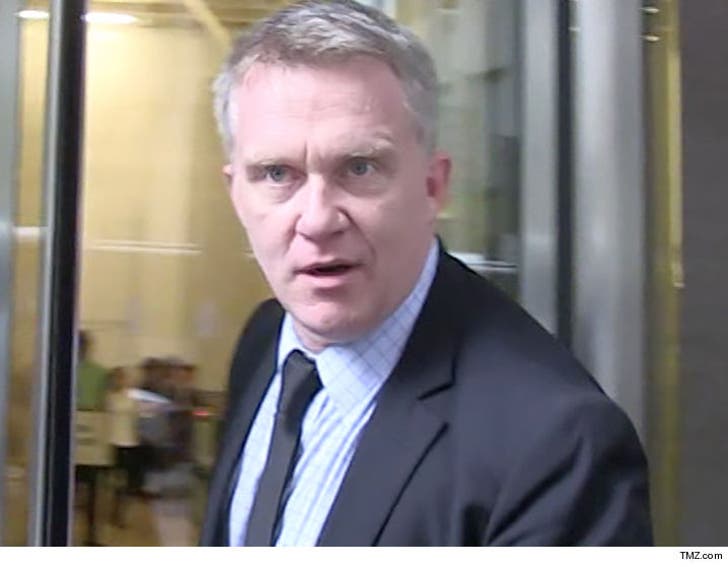 We broke the story ... the 'Breakfast Club' star was allegedly caught on video getting in the neighbor's face, shoving him to the ground and breaking his wrist.

In docs obtained by TMZ, the neighbor says that attack is just the most recent. Additionally, he says Hall shoots him menacing looks and frequently uses his hose to spray him and his patio. He went to court for a temporary restraining order, and the judge sided with him ... instructing Hall to stop all harassment.

These guys are like the new Hatfields and McCoys -- Hall was arrested for disturbing the peace in 2011, and the neighbor says he was involved in that case too. 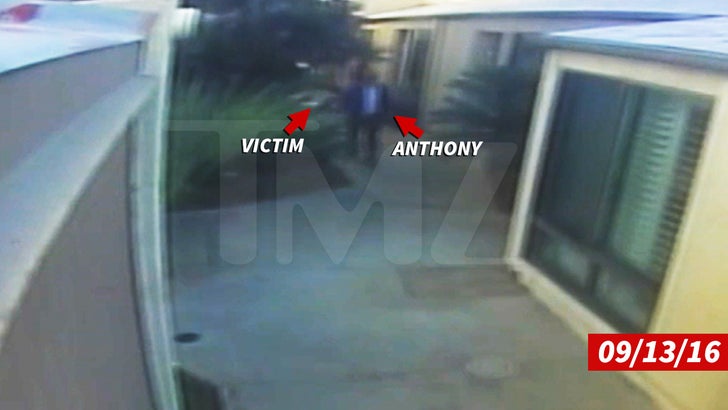 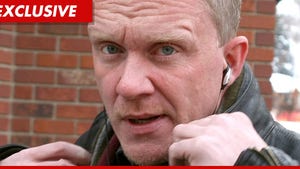 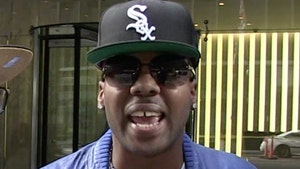