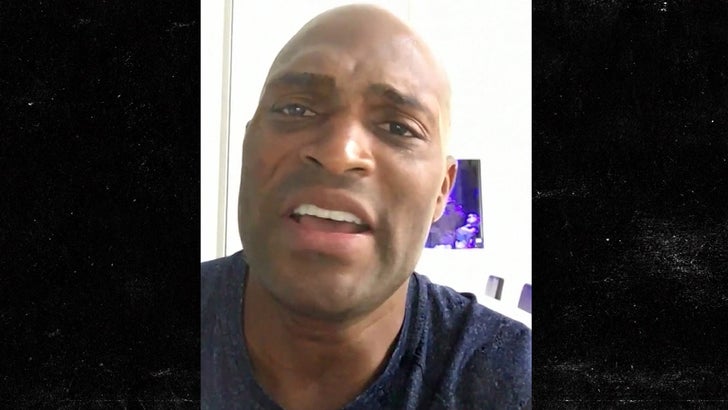 NY Giants legend Amani Toomer is getting brutally honest with Odell Beckham -- telling the superstar straight-up ... "You're not gonna get any sympathy. Nobody feels sorry for you."

For the record, Toomer tells TMZ Sports he thinks Odell is EXTREMELY talented and one of the best players in the NFL -- but he needs to hear the truth about how his actions are being perceived.

Of course, Beckham went off to the media after the Giants lost to the Vikings Monday night -- complaining about how he's become unfairly targeted by the refs after getting hit for unsportsmanlike conduct in the 2nd half.

"Nobody cares how you feel," Toomer says ... "Just play your game."

FYI, Toomer knows a little something about playing WR in NY -- he played 13 seasons with the team and is the Giants' all-time leading receiver in all the major categories. 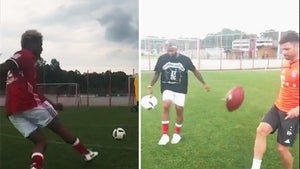 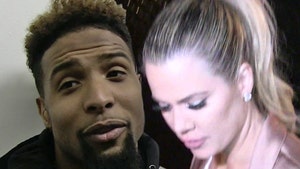