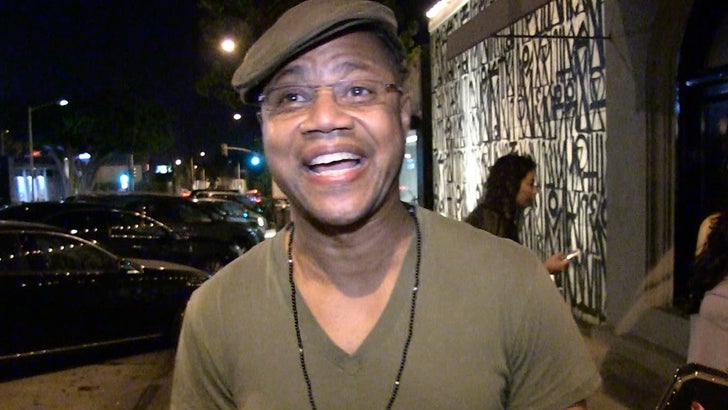 Cuba was leaving Craig's in WeHo Monday night when he weighed in on the Television Academy mistaking Terrence for him in a tweet this year at the Emmys.

One other thing he makes clear ... he doesn't need Lady Gaga to score Super Bowl tickets. 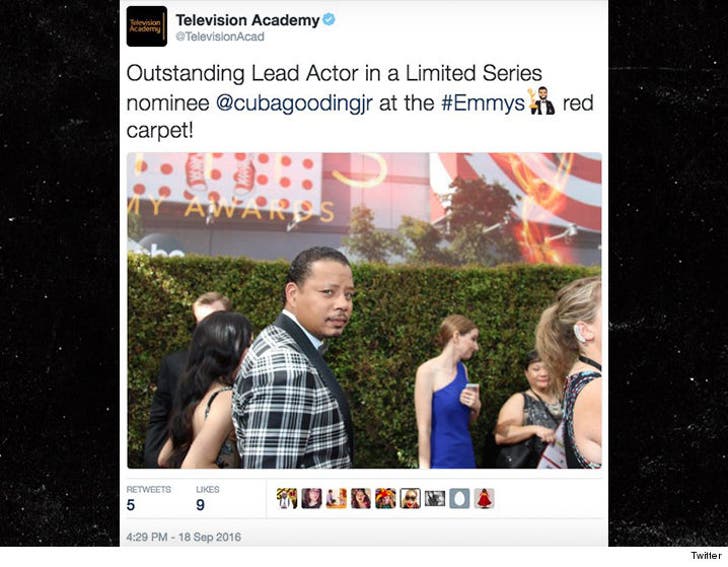 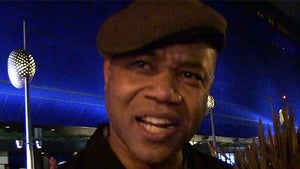 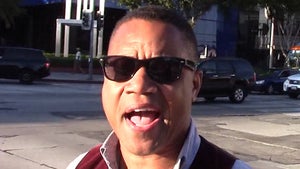