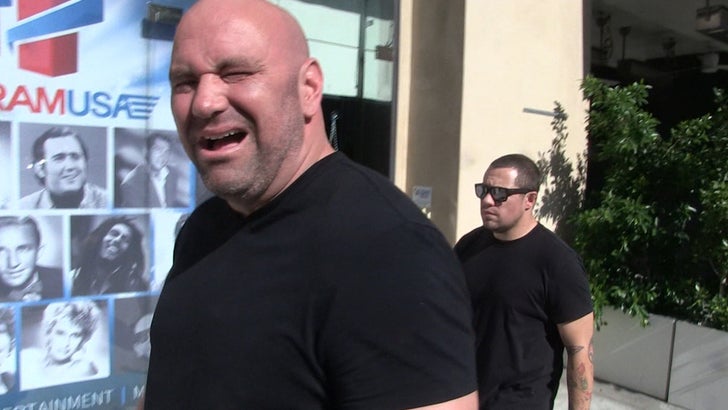 UFC honcho Dana White does NOT think there's a shot in hell Conor McGregor will fight Floyd Mayweather -- saying they're more interested in the money than actually trading blows.

White was out in L.A. the other day when we asked for updates -- since both Conor and Floyd had resurrected talk about a possible superfight between the boxer and the MMA stud. 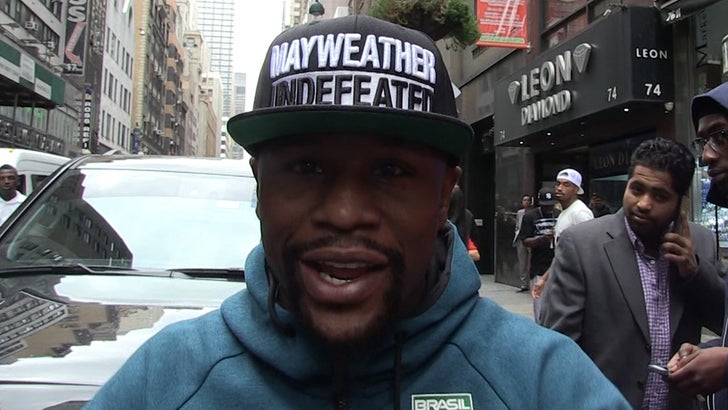 But it's clear Dana doesn't think it's gonna happen and he explains why.

However, if Floyd does want to make a deal -- Dana lays out the ground rules and says it will NOT be a pure boxing match ... but rather an MMA-style fight.

Slim chance is better than no chance. 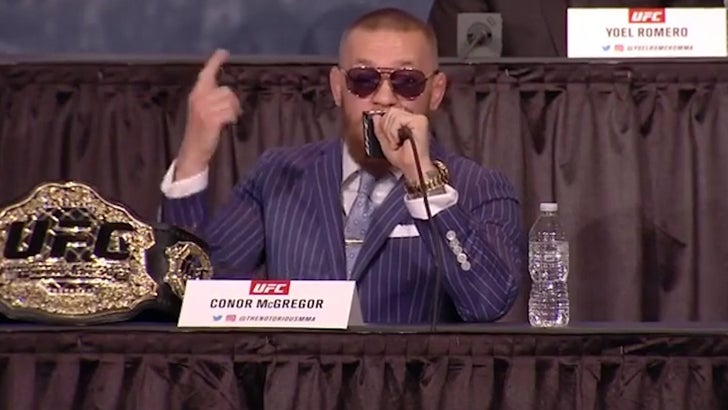 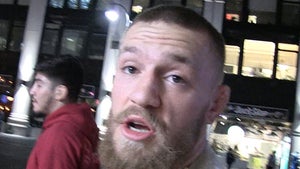 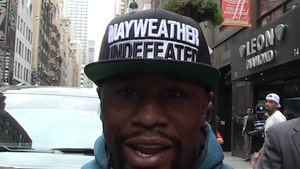