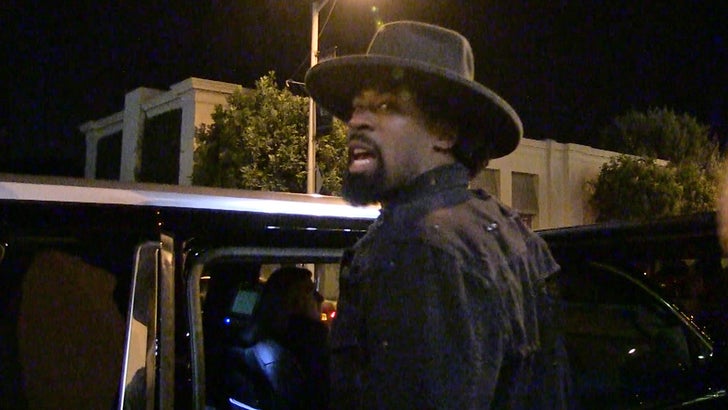 DeAndre Jordan says Odell Beckham is one of his best friends -- they talk daily -- and he strongly believes the NY Giants star would be better off playing for the Dallas Cowboys.

You know the backstory ... Odell has been having emotional outbursts on the field lately. He claims the refs are targeting him. Giants coaches (past and present) have called him a "distraction."

Jordan -- without naming names -- explained to us, "They're picking on him, giving him a hard time."

But the real statement is when DJ makes it clear he thinks his friend needs to LEAVE NEW YORK and play for the Dallas Cowboys.

Of course, it could take a while for DJ's plan to come to fruition -- Odell doesn't become a free agent until 2018. 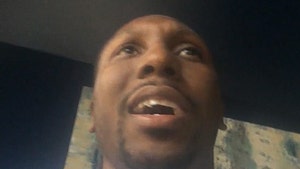 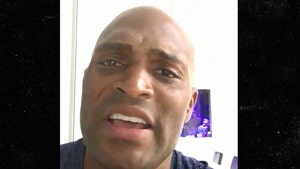