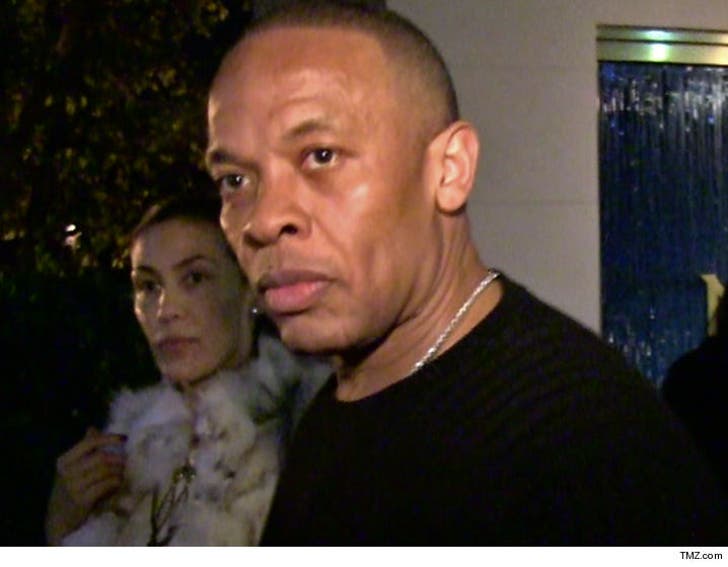 Dr. Dre has delivered a clear threat over an upcoming TV movie that shows him beating his ex-GF senseless ... he's threatening to sue if it airs.

Sony Pictures is set to release "Surviving Compton: Dre, Suge & Michel'le" ... a film that depicts Dre as a woman beater. We've learned Dre's legal team fired off a cease and desist letter ... demanding that Sony back off, if it doesn't want to end up in court.

According to the letter, Dre flatly denies ever abusing Michel'le. It makes reference to the fact that they dated around 30 years ago and she never hinted at abuse or any type of violent behavior on his part. They also say she never sought medical treatment or filed a police report.

We're told Dre's character in the film is extremely violent -- attacking Michel'le by pulling her hair, punching her in the face and even pulling a gun on her.

Dre's attorneys have also warned Michel'le to back off.

The film is set for release next week. 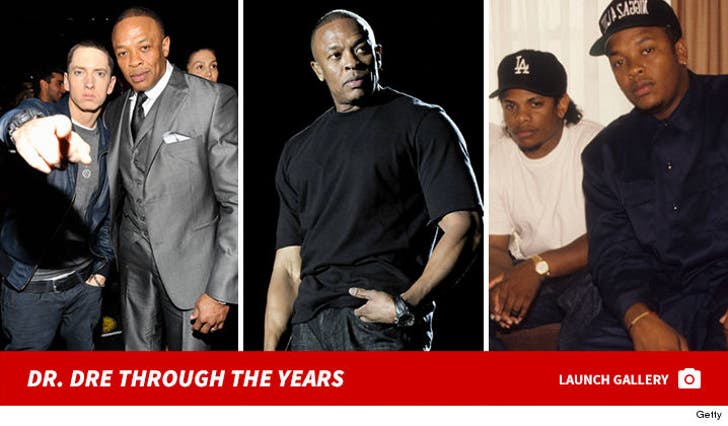 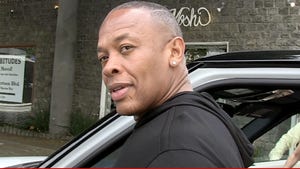 Dr. Dre -- Apologizes for Abusing Women in the Past 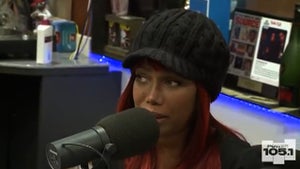