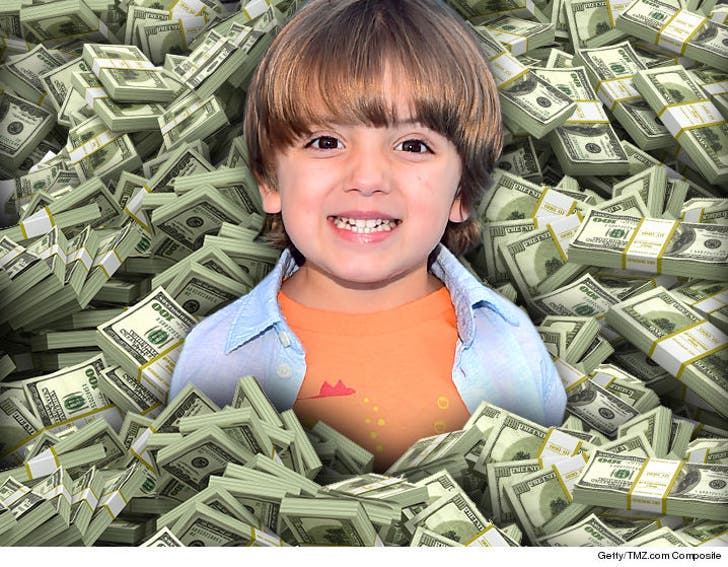 The kid who's now playing Sofia Vergara's youngest son on "Modern Family" got a fat payday for his first season ... north of $130k.

Jeremy better enjoy the cash while he can -- producers have recast his character in the past ... so it could happen again.