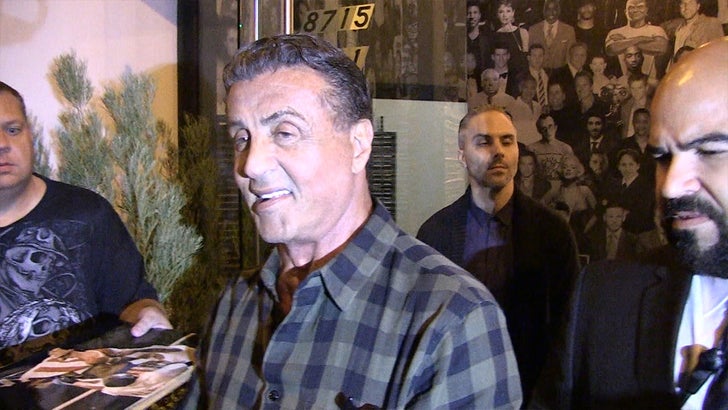 He was a helluva boxer ... but as a UFC fighter Rocky Balboa "would have been a water boy" -- so says Sylvester Stallone.

Now that Sly's a part owner of the UFC -- we were asking him all about the sport Wednesday night as he was leaving Catch in West Hollywood ... and he revealed the best perks of UFC ownership.

But as far as Rocky in the UFC goes -- we think he's underestimating the guy ... remember, HE CHOKED OUT THUNDERLIPS IN "ROCKY III." 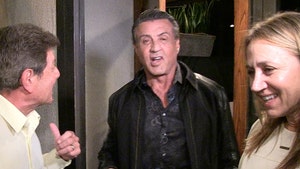 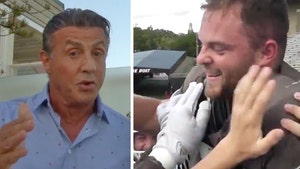