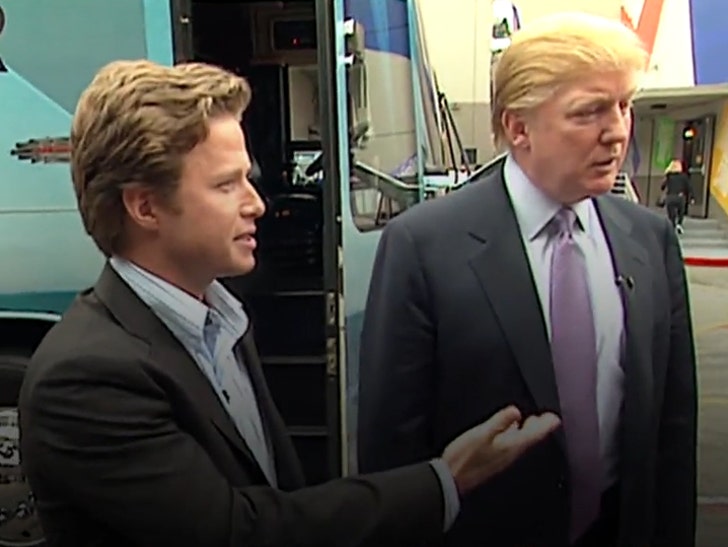 "Access Hollywood" was locked and loaded to run the now-famous Donald Trump/Billy Bush outtakes last Friday ... but show honchos made a decision to delay it because of Hurricane Matthew, which pissed off a staffer who leaked the tape to The Washington Post ... sources connected with NBC tell TMZ.

We're told the bosses at 'Access' decided the Trump story could get buried if it ran Friday, when the hurricane seemed most ominous. But members of the staff were upset because they wanted the piece to run before Sunday's debate, and Monday was too late for them.

After the decision was made to wait, someone leaked it to The Washington Post. 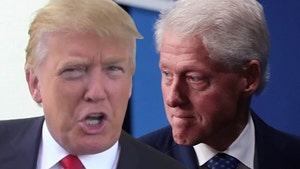