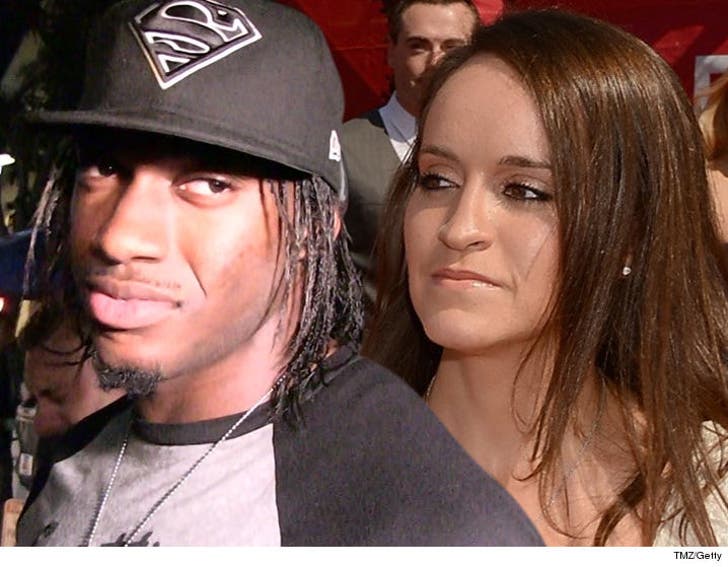 Robert Griffin III's estranged wife wants the Cleveland Browns QB to pay for the legal team she had to hire after he filed for divorce ... TMZ Sports has learned.

Rebecca Liddicoat -- who was married to RGIII for 3 years -- filed her response to his divorce petition in Texas last week.

In the docs, she doesn't go into specifics about child custody or shared property -- but denies everything he said in his petition, across the board.

Liddicoat also says Griffin should pay for her lawyers ... probably 'cause he was the breadwinner in the relationship.

R.L. says she needs attorneys to ensure she gets her share of their assets and a fair custody arrangement for their 1-year-old daughter.

RGIII officially pulled the plug on their marriage on Sept. 7th -- and has moved on with Florida State University athlete Grete Sadeiko. 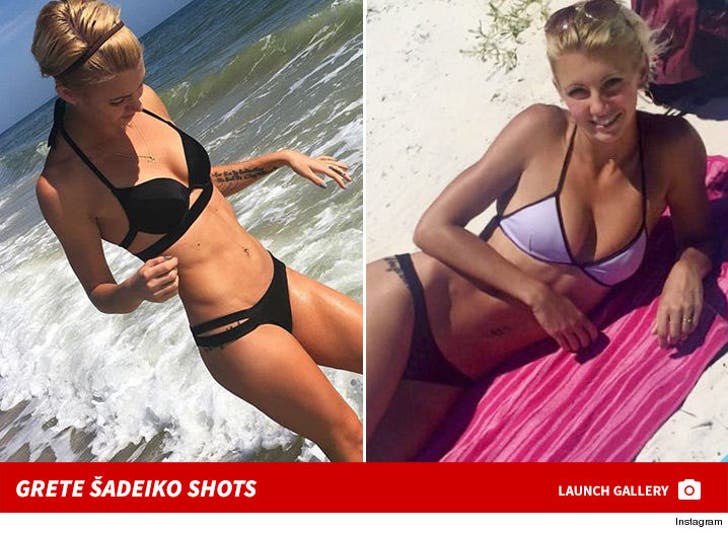 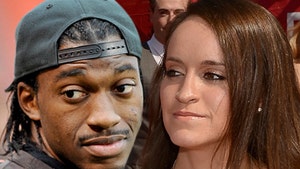 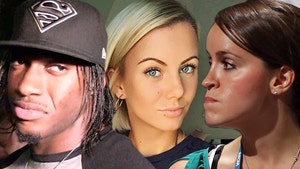