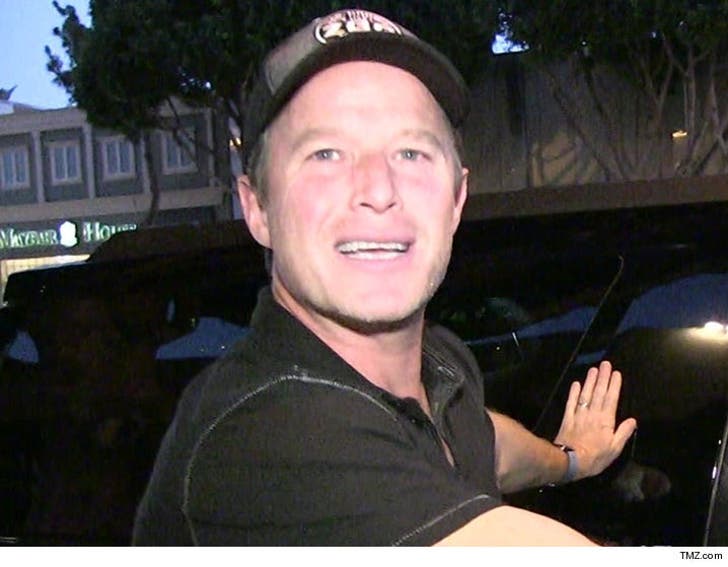 Billy Bush has been all but fired by NBC for his part in the "Access Hollywood" Donald Trump outtakes, but his bosses had no problem with Billy's offhanded remarks about women ... for years.

Sources connected to "Access Hollywood" tell us, Billy and others would talk openly in the newsroom about women ... and some of it's even on tape. We're told some of the comments -- "Man, you look hot today," "Look at her legs," and "Man, she looks hot today!"

Billy was particularly impressed with Gigi Hadid and Taylor Swift's legs. He also, somewhat infamously, asked J Lo point-blank about her butt ... although that comment was at least on camera.

The point is ... we're told no one complained, and Billy wasn't the only one making those kinds of remarks.

What's more ... we're told a number of people knew about the Trump/Bush conversation when it went down in 2005, and again ... no one complained.

We're told Bush is upset because he feels like a scapegoat ... no one at NBC had a problem with him until the footage leaked, and when NBC had a PR problem they just cut him loose. 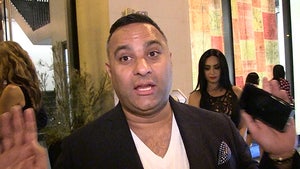 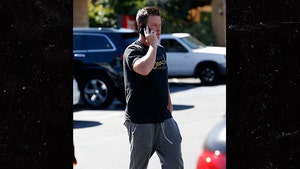