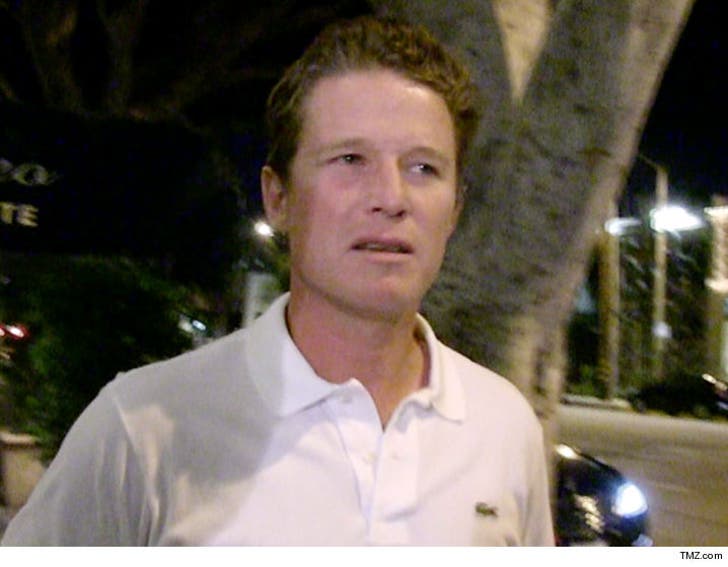 Billy Bush and NBC are days away from sealing a deal ... but it's not done yet, and it could still go south.

We're told some deal points have been agreed upon, but reports that Billy will walk away with $10 mil are inaccurate ... it's less.

That said, there are still unresolved issues that could torpedo the settlement negotiations, but the likelihood is both sides will work it out ... very possibly this weekend.

TMZ broke the story, Billy showed up at a Century City law firm Friday morning and sat across the table from an NBC exec and an NBC lawyer to strike an exit agreement. 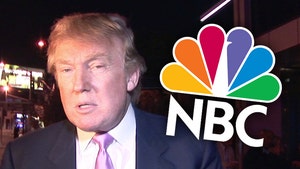 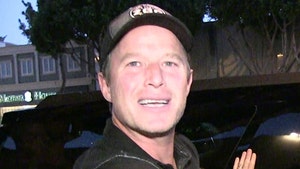