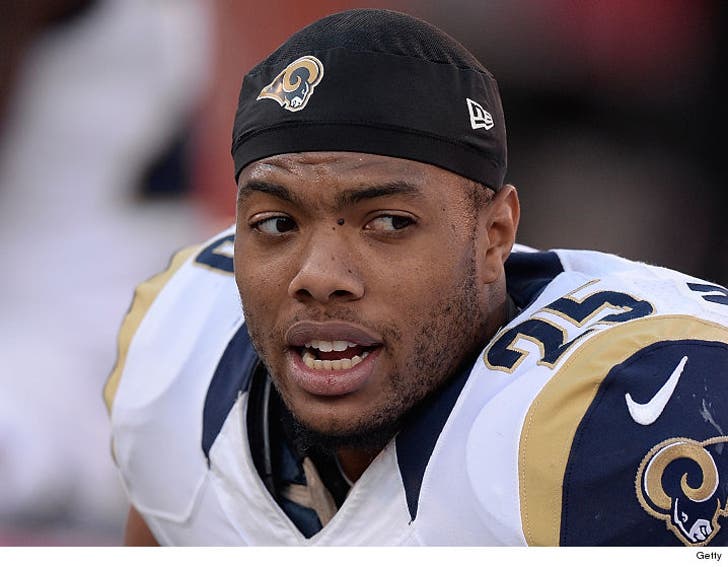 L.A. Rams player T.J. McDonald has pled not guilty to his DUI charge stemming from his arrest back in May ... TMZ Sports has learned.

As we previously reported, the 25-year-old safety was busted for a non-alcohol related DUI in Los Angeles on May 10th after he crashed into a parked car.

This week, McDonald's attorney appeared in court and pled not guilty on his behalf.

The judge ordered McDonald to attend two AA meetings a week until his next hearing -- and said he can only attend one meeting per day.

He's due back in court at the end of the month. 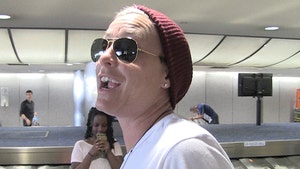 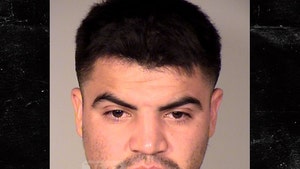