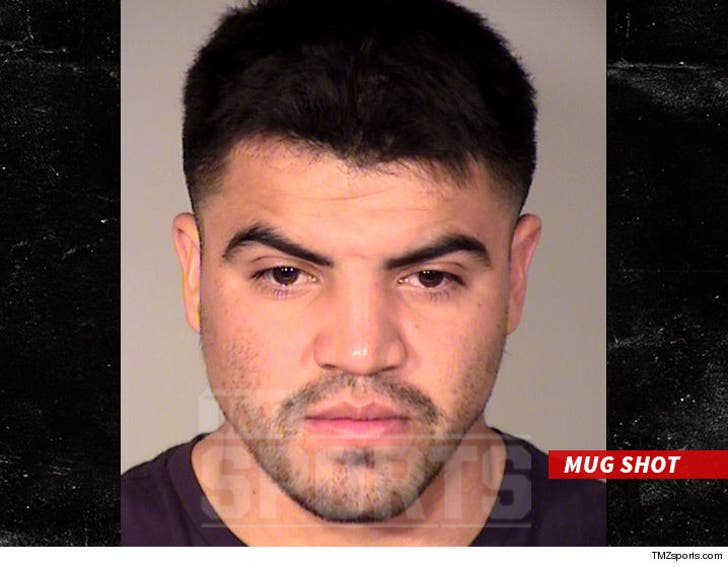 TMZ Sports has obtained the mug shot for ex-boxing champ Victor Ortiz -- taken right after he was arrested for DUI on Saturday.

We broke the story ... the 29-year-old former "Dancing With the Stars" contestant was pulled over in California for expired tags on his BMW -- and during the stop, cops suspected he was drunk.

Ortiz -- who is on probation stemming from a 2015 battery conviction -- was arrested and taken to a nearby station where he was booked for driving under the influence.

He has since been released. So far, no comment from his camp.