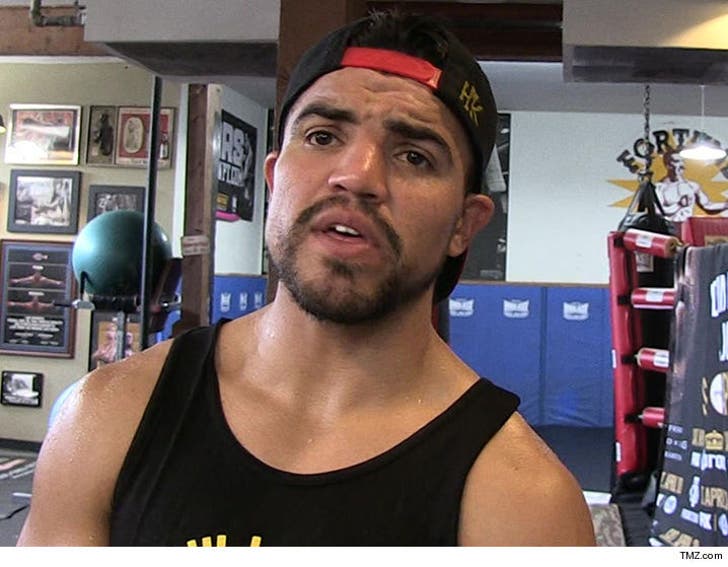 Boxing star Victor Ortiz ﻿﻿pled guilty to a battery charge stemming from a fight at a Kenny Chesney concert last summer but he won't spend a minute behind bars ... TMZ Sports has learned.

The former "Dancing with the Stars" contestant and his brother were arrested at the Rose Bowl in July 2015 after allegedly beating the crap out of a random concertgoer.

The victim says he was minding his own business when the Ortiz brothers came out of nowhere and knocked him down .... and then beat him until he was unconscious. Victor was charged with misdemeanor battery and assault.

On Tuesday, the 29-year-old boxer struck a plea deal with prosecutors in which he pled guilty to the battery charge -- and instead of jail, he got 3 years probation.

He's also required to complete 60 days of community service, 52 anger management classes and was told to stay away from the victim. His brother got a similar plea deal.

But the victim's war on the Ortiz brothers ain't over yet -- he sued both of 'em over the attack and is demanding a bunch of cash. That case is ongoing. 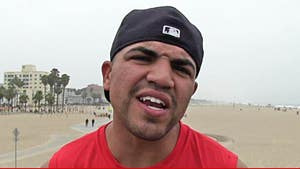 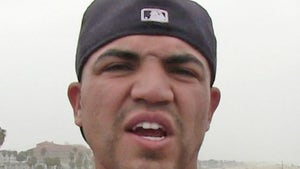