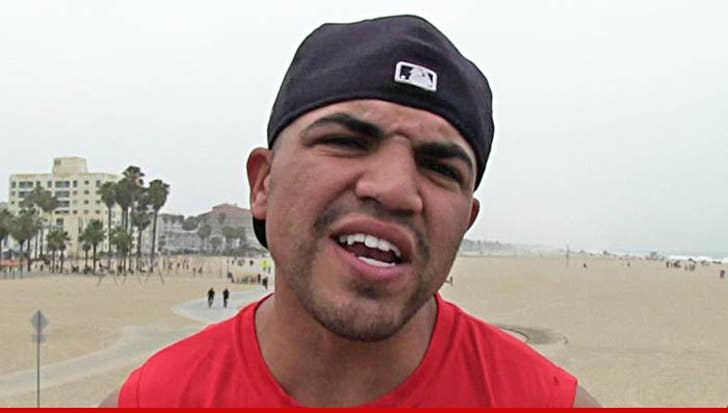 Victor Ortiz got a favorable decision from the D.A. -- the boxer will NOT be charged with a felony for his arrest after fighting at a Kenny Chesney-Jason Aldean concert ... but he's not in the clear yet.

TMZ Sports has learned the District Attorney's Office rejected the felony case that was pending against the ex-champ. We broke the story ... Ortiz and his brother got busted after a dust up during the July show at the Rose Bowl. Victor allegedly kicked the victim when he was on the ground.

The D.A. has kicked the case down to the Pasadena City Prosecutor ... who will now consider the case for misdemeanor assault with a deadly weapon, and battery. 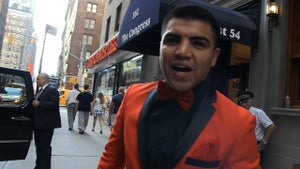 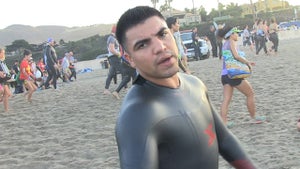 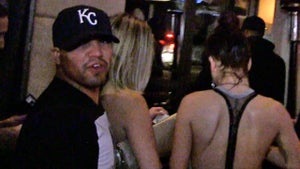