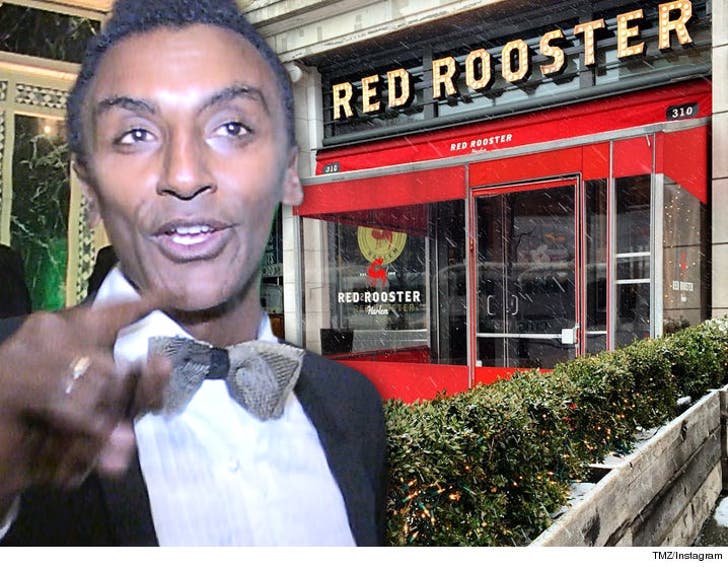 Celebrity chef Marcus Samuelsson is being sued by one of his line cooks who says he was routinely docked for a lunch break, even though he never had time to take one.

Keith Grant says he dished up comfort food at the "Chopped" judge's popular Harlem restaurants, Red Rooster and Streetbird, in 2015 -- and frequently put in overtime, but was never paid for it.

Additionally, he says the restaurant took 30 minutes off his timecard for his lunch break, whether he actually took one or not. Keith is bringing a class action lawsuit because he says several other workers experienced the same issues, but fear they'll be fired if they say a peep.

We reached out to Samuelsson, so far no word back. 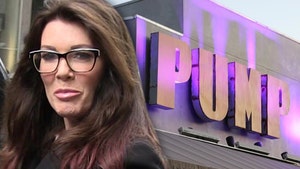 Lisa Vanderpump -- Restaurant Sued ... Would You Like Glass in Your Calamari? 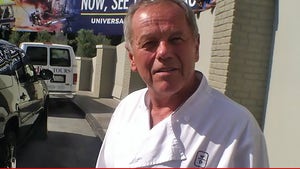 Wolfgang Puck Sued Over Bum Pressure Cooker ... Soup Exploded All Over Me!