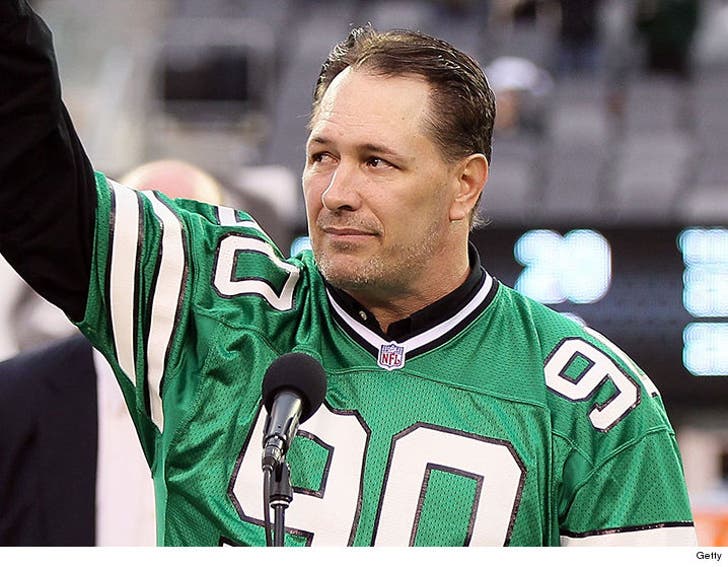 Former NY Jets star Dennis Byrd -- was paralyzed in a game, but learned to walk again -- has died in an Oklahoma car accident.

The collision happened Saturday in Byrd's home state, outside Tulsa. According to cops, a Ford Explorer traveling in the opposite direction swerved into Byrd's lane and crashed into his vehicle. He was declared dead on the scene from "massive injuries." Two people in the Explorer suffered serious injuries.

Byrd infamously suffered an on-field injury in 1992 that left him paralyzed. However, less than a year later he taught himself to walk again ... and became a huge inspiration to NFL players and fans.

The Jets retired his number 90 jersey in 2012. Team owner Woody Johnson said, "The inspiration he provided to all not only by his play on the field but from the way he overcame life's obstacles was remarkable by any measure." 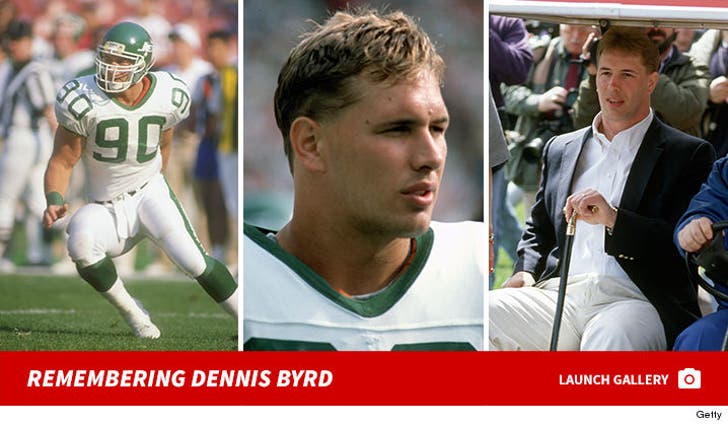