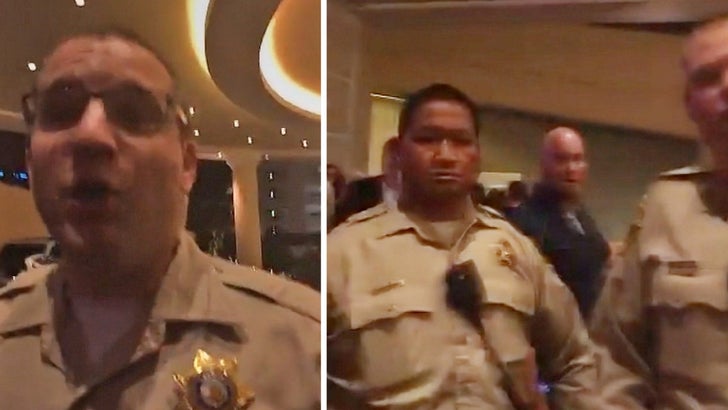 More trouble for Adrien Broner -- who was cited for misdemeanor battery at a Vegas nightclub for allegedly choking a waitress ... though the boxer adamantly denies any wrongdoing.

TMZ Sports has learned ... cops were called to Drai's nightclub around 3:30 AM on Sunday when a female server complained that Broner put his hands around her neck and said, "Bitch, I will knock you out."

When cops arrived they spoke with the accuser and a witness who corroborated her story. Plus, we're told the incident was captured on video.

Cops spoke with Broner -- who staunchly proclaimed his innocence -- but ultimately decided there was enough evidence to cite him for misdemeanor battery.

Broner was NOT arrested -- he was simply handed a citation with a notice to appear in court at a later date.

As for the accuser, we're told she did not require medical attention.

This is just the latest in a strong of disturbing incidents involving the boxer ... who was arrested for allegedly beating up a guy at a bowling alley earlier this year. Those charges were later dropped.

Broner also posted a bizarre string of messages on social media last week suggesting he was planning on killing himself. Fortunately, he didn't go through with it and Floyd Mayweather invited him to live with him to help him sort through his issues. 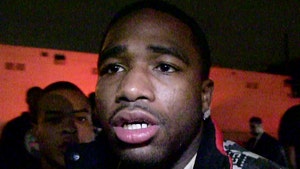 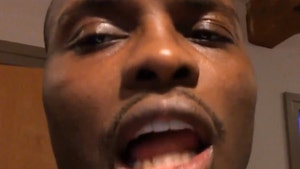