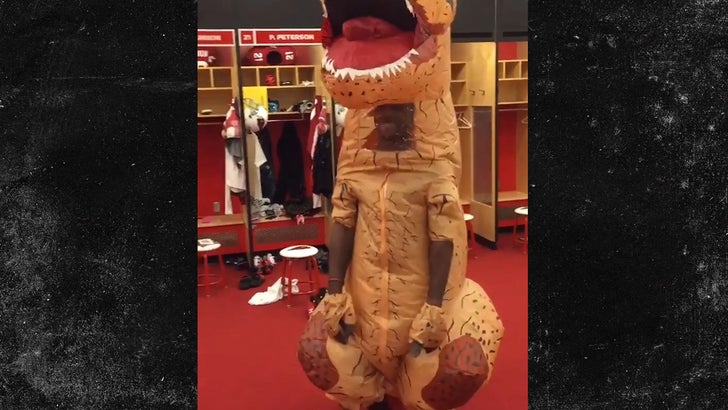 Apparently, Arizona Cardinals superstar Patrick Peterson is going as a Dong-asaurus for Halloween.

For some reason, PP sported the costume in the Cards locker room -- and QB Carson Palmer documented the jurassic shenanigans.

Palmer included the caption, "@realpatrickpeterson loses another one" -- apparently, he lost some kind of intersquad competition ... where the loser has to dress up in something stupid. 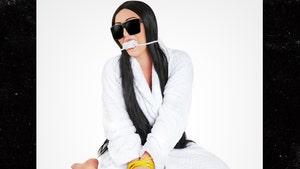 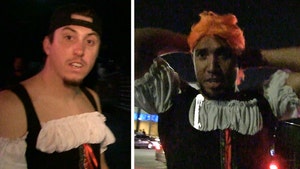