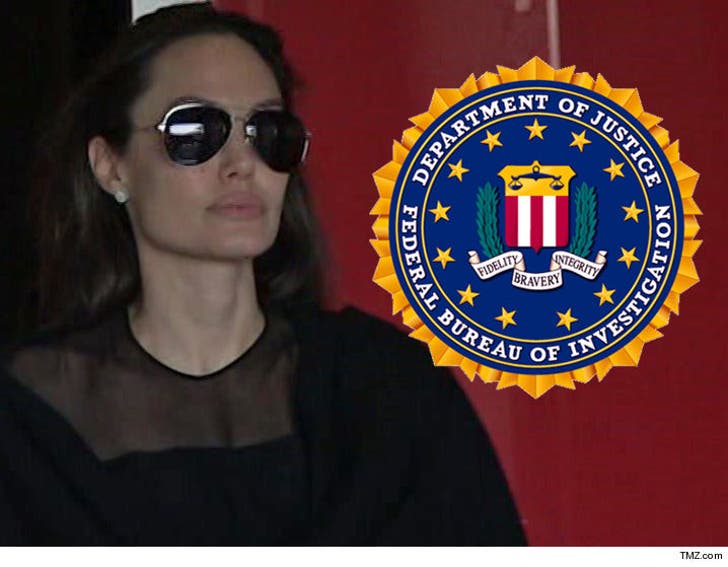 Angelina Jolie and her kids were interviewed Tuesday by 2 FBI agents ... primarily to determine where exactly the incident between Brad Pitt and 15-year-old son Maddox went down.

Law enforcement sources tell us ... 2 FBI agents paid Angelina a visit at her Malibu home and spent more than 3 hours there. Well-placed sources tell us there is not an official investigation ... the agency is in a "fact-finding" stage to determine if there's evidence to warrant an investigation.

We're told the agents wanted Angelina and the kids to walk through the incident step-by-step, but they spent a lot of time trying to pin down the location of the airplane at the time it happened.

We're told it matters if the plane was not in U.S. airspace when the argument went down. The FBI also asked numerous questions about what happened on the ground when the plane refueled in Minnesota. There's some question as to whether Minnesota officials might have jurisdiction.

Sources tell us Angelina was cooperative but her endgame is for the whole thing to just go away.

As we reported, it's highly unlikely the FBI will press the case. 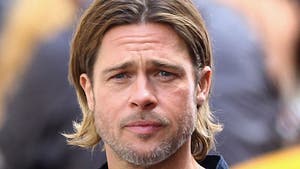