Tobey Maguire was getting super close to Sofia Richie in a club, and the pics were taken before he and wife Jennifer Meyer announced their separation ... but we've learned it's not what you think.

Sources connected to Tobey and Jen tell us, they've actually been separated since June. Tobey's taken advantage of his freedom and hit the clubs on a fairly regular basis with pal Leo DiCaprio.

These photos were taken at 1 OAK in WeHo on October 1.

Our Tobey sources say he's not dating anyone in particular, but he's definitely having a good time after his 13-year relationship with Jen. 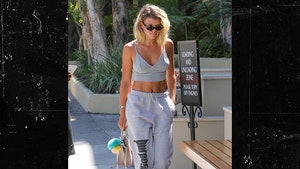 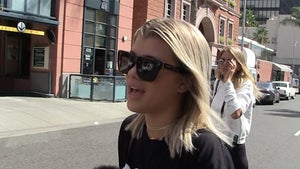 Sofia Richie -- I Like Clinton, But Who The Hell's Darwin??? (VIDEO)