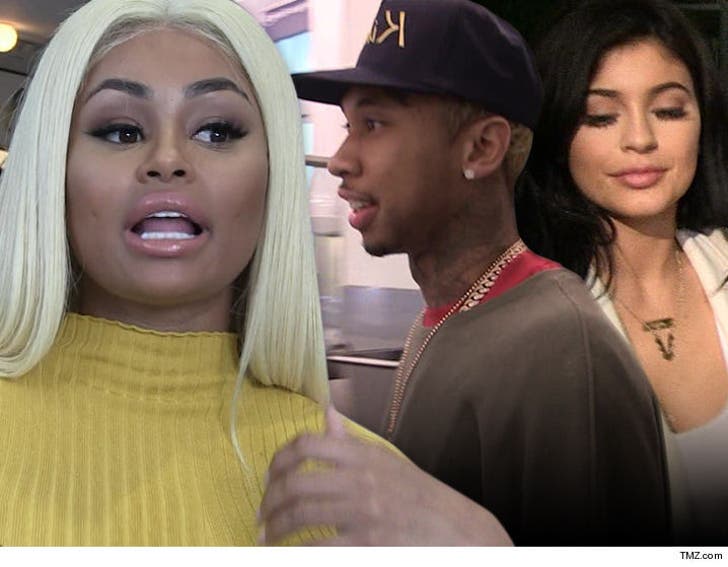 Blac Chyna is pissed at Tyga for jacking her Ferrari birthday party plans for their son, and adding his own bells and whistles to outdo her ... and she smells a rat behind the whole mess.

A source close to Chyna tells TMZ ... she believes a production staffer on her reality show fed Tyga and Kylie Jenner all the details of her party for King -- which she spent 2 months planning. We're told Tyga and Kylie were invited to the Saturday event, but no-showed ... then threw their bigger copycat bash the next day.

Chyna says she's happy her son enjoyed the birthday double up, but as a mother ... it was a slap in the face. Plus, it's insult to injury if someone from her own show tipped off her enemy.

Co-parenting. It ain't for everyone. 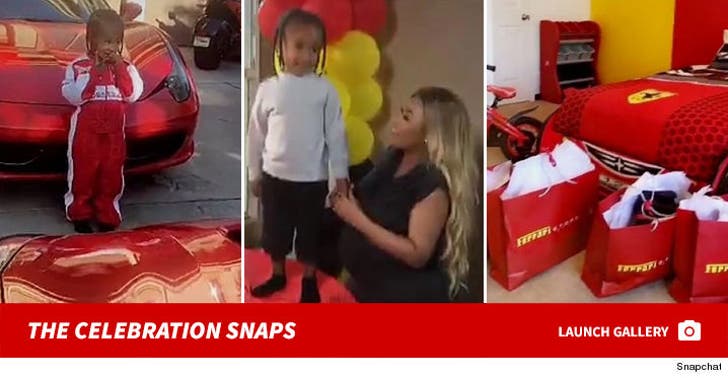 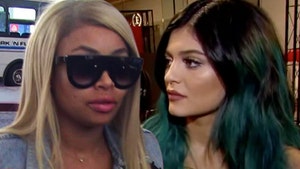 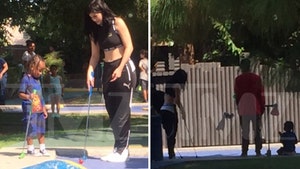