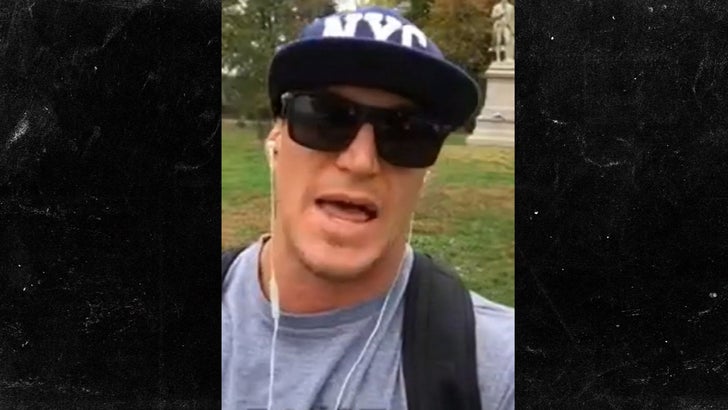 Josh Brown is seeking help for his domestic violence issues and wants to be a better person ... so says his best friend and former teammate, Steve Weatherford.

Weatherford and Brown played 2 seasons together on the NY Giants -- and have been close for roughly 8 years.

So, we reached out to Steve about the new disturbing details in Josh's domestic violence case -- in which Josh admitted to abusing his ex-wife and acknowledged having serious emotional issues.

"I mean he’s my best friend but I’ll tell him that was wrong. But why would I tell him that? He’s already saying it. He’s not denying anything, man. He’s wearing it. He said he made a mistake."

"I love Josh Brown. He is an amazing person and he made a mistake. He’s made it more than once but he’s seeking help and he’s not seeking help for any other reason other than that he wants to become a better person." 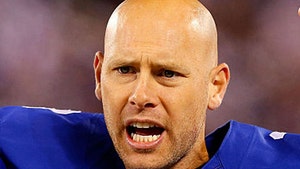 Josh Brown -- Officially Off the Hook in Domestic Violence Case 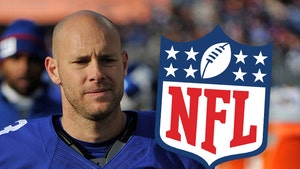 NFL on Josh Brown -- Cops Wouldn't Release Documents to Us ... 'It's Unfortunate'