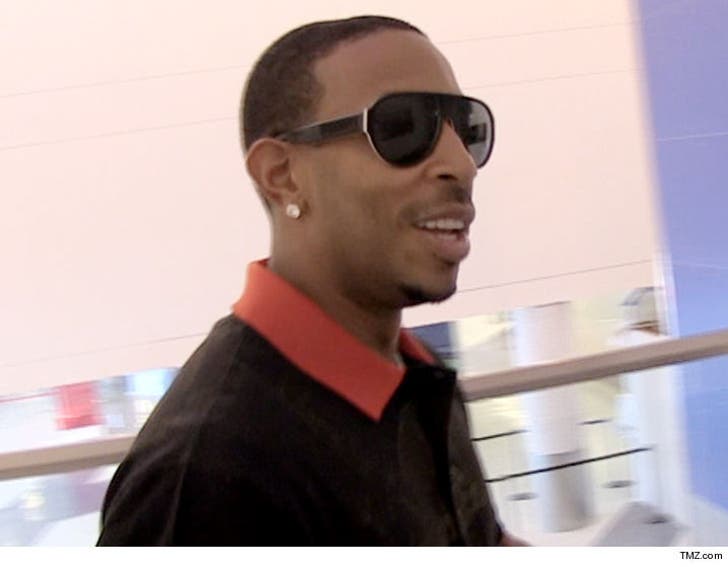 Ludacris has the final say when it comes to what his baby mama can and can't post on social media about their 3-year-old ... so says an ATL judge.

In docs filed Wednesday in the rapper's child custody case with Tamika Fuller ... the judge said Luda can force Fuller to remove any pics of their daughter she might post, if he doesn't approve. The judge also ruled neither parent can use the kid in interviews, articles or for GoFundMe pages.

Luda's also the official decision maker now when it comes to his daughter's school, doctor and religious upbringing.

Luda and Tamika have been locked in this nasty custody battle for years. Tamika even got Child Protective Services involved, at one point.

We don't wanna jinx it ... but looks like the war could be cooling down.