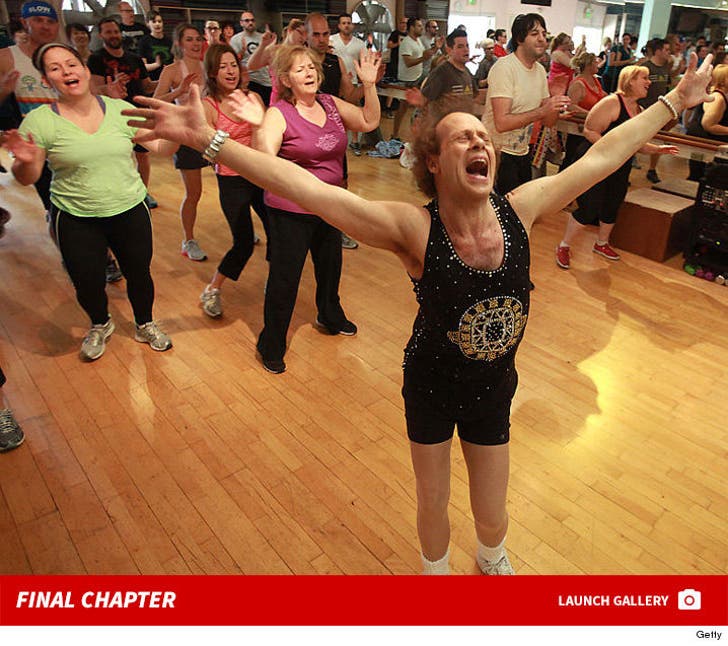 The reclusive Richard hasn't been seen in public for more than 2 1/2 years, and it eventually took a fatal toll on his studio, where he was once a fixture. Simmons simply disappeared.

The studio sent out notices it would be out of business effective November 19th.

TMZ broke numerous stories about Richard over the last 2 years, including concerns he was being held against his will. The LAPD did a welfare check in January 2015 and found he was fine.

Richard has said he wanted out of the Hollywood spotlight and was battling knee problems, but others who were once a big part of his life think it's much deeper than that.

Simmons was hospitalized June 3rd, after his housekeeper called 911 and told the dispatcher he was exhibiting bizarre behavior. Simmons later said it was simply a case of dehydration. 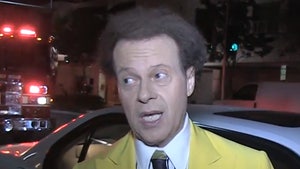 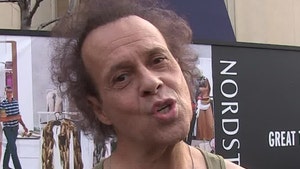