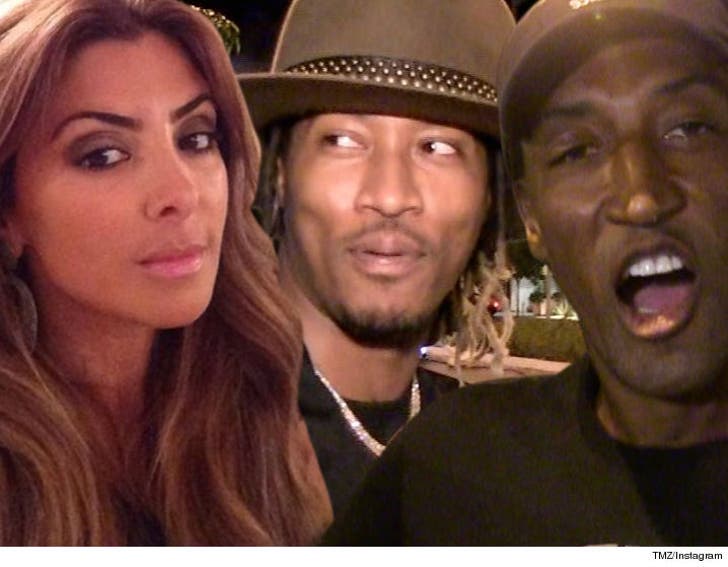 Future is NOT the reason Larsa Pippen and Scottie are calling it quits ... this according to sources connected to Larsa.

Fact of the matter is ... people have spotted Larsa and Future hanging out recently in Miami -- and with Scottie filing for divorce this week, there have been rumblings that Larsa and Future were a thing.

But sources extremely close with Larsa tell us ... they've been friends for a while and there's nothing romantic going on with them.

We've also got Future sources telling us the same thing -- and noting that he's got so many women, he's not about to mess with a married one.

We're told Scottie has been traveling a lot (mostly to Chicago for business) and Larsa felt the two were drifting -- and that's partly why they decided to call off the 19 year marriage.

The two have 4 kids together and Larsa has said she's hopeful the two can continue to co-parent together. 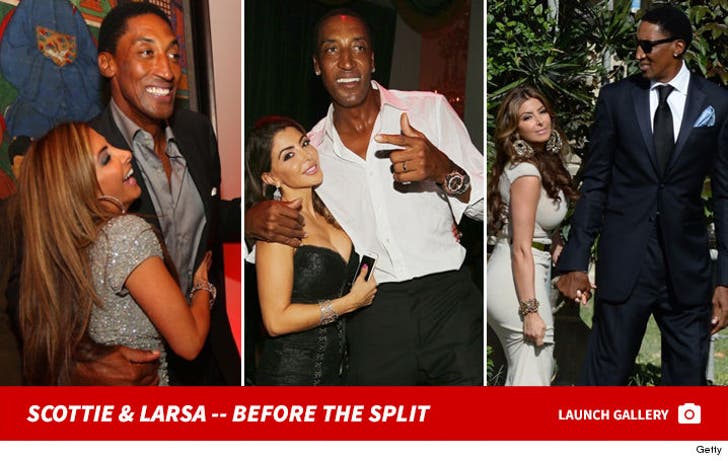 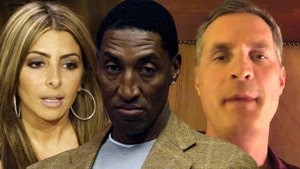 Scottie Pippen's Wife -- Christian Laettner Stiffed Us Bad ... 'How Do You Sleep At Night?' 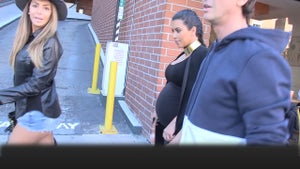