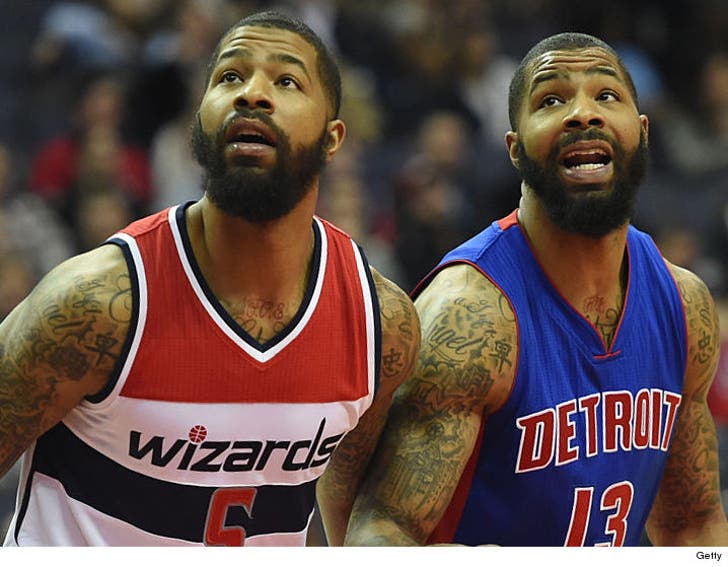 Marcus and Markieff Morris have been sued by a man who claims the NBA star twin brothers beat him to a bloody pulp during a 2015 incident ... and now he's messed up physically and emotionally.

The man behind the lawsuit is Erik Hood -- who says he went to a youth basketball game in Phoenix in January 2015 because he's friends with one of the coaches ... only to be attacked by the Morris brothers after the game.

In the suit, filed by David Gammill of Geragos & Geragos, Hood says the Morris bros -- along with 3 other men -- had "formulated a joint plan to attack" ... and then executed it after the game.

Hood says one of the men said to him, "(expletive), you know what time it is" -- and then he got jumped.

Hood says he was hospitalized with bad injuries including a broken nose, broken ribs, head contusion, fractured vertebrae, cuts on his body and injuries to his eyes.

Now, Hood claims he suffers from PTSD thanks to the beatdown.

FYI, the Morris brothers were charged with felony aggravated assault -- but have pled not guilty to the charges.

Cops have said they believe Hood was targeted because he allegedly sent an "inappropriate text message" to the Morris' mother. 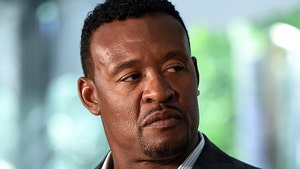 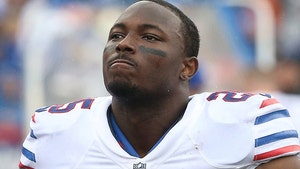