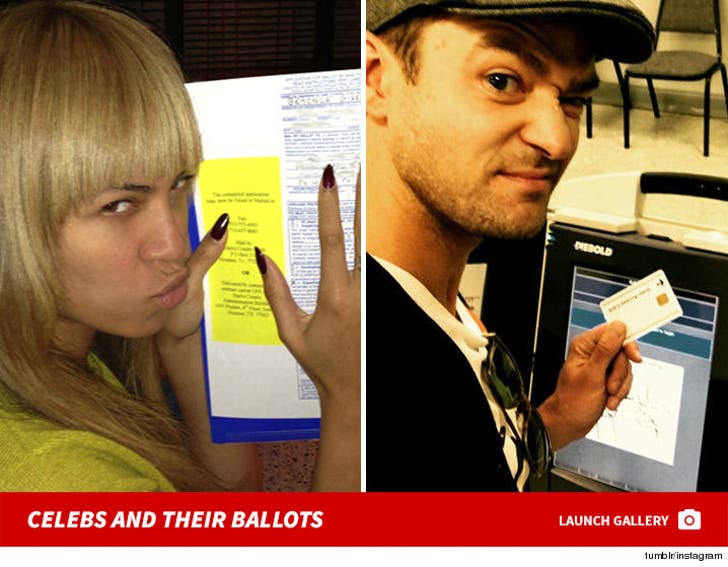 Justin Timberlake may have skated by taking an illegal selfie of his ballot at the Tennessee polls, but if celebs in Hollywood snap their ballots they could be in peril ... as in FELONY peril.

Most people don't know it, but there's a dusty old California law that makes it illegal for a voter to disclose their ballot choices at the polls. The law was passed 125 years ago, but it's still in effect and the punishment is up to 4 YEARS IN PRISON.

The law Timberlake violated pales by comparison. If prosecutors went after him, the most he'd get is 30 days in the pokey.

Now here's the weird part. The good folks in Sacramento just passed a law that will allow people to take selfies at the polls and display their choices to the world. The logic ... it encourages people to vote. Problem is ... the new law doesn't take effect until January 1, 2017.

So, what to do? We did some digging and couldn't find a single case where a voter was prosecuted.

We called the L.A. County D.A. and asked if they would let celebs and others skate if they dare disclose their preferences at the polls. The D.A. would not say one way or the other ... an official said they will not comment on "hypotheticals." 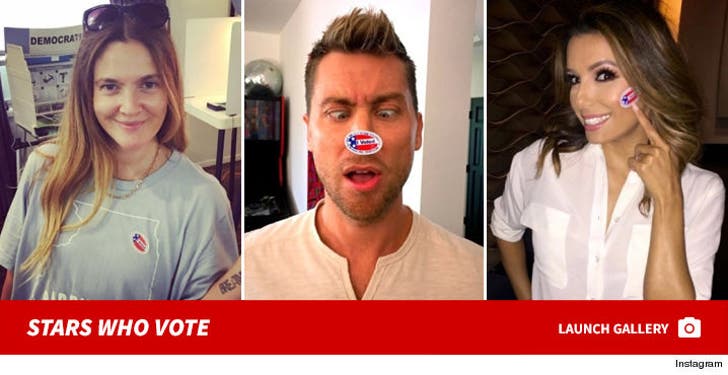 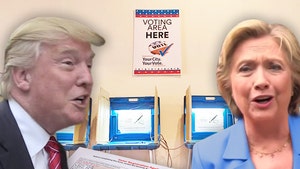 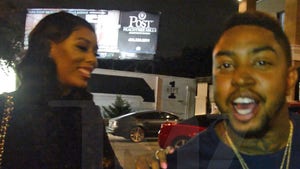