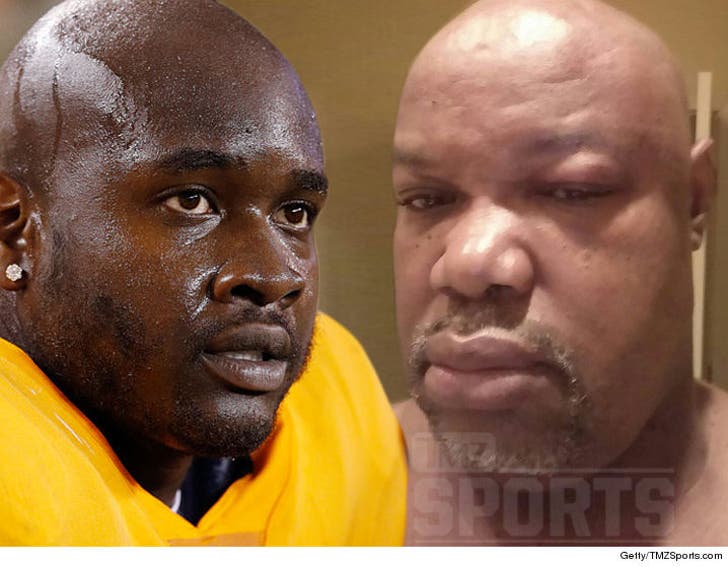 Miami Dolphins lineman Laremy Tunsil has finally fired back at his stepdad in court -- adamantly denying he attacked Lindsey Miller during an incident last year ... and shouldn't have to pay him a cent.

Miller sued Tunsil back in April -- claiming Tunsil beat him up on June 25, 2015 after he tried to warn the football star about the dangers of hanging out with agents while he was still a college player.

In his suit, Miller claims Tunsil "violently attacked" and "pounded the disabled American veteran severely, striking him with his fists multiple times."

Miller claims it took 4 men to pull the football star off of him. He sued Tunsil for unspecified damages.

But now, Tunsil has finally responded in legal docs of his own -- adamantly denying any sort of violent physical attack.

In the docs, obtained by TMZ Sports, Tunsil doesn't get into the specifics -- but claims Miller is lying and the judge shouldn't award him a penny in damages.

FYI, both Tunsil and Miller were arrested and charged after the 2015 incident -- but charges against both men were later dismissed. 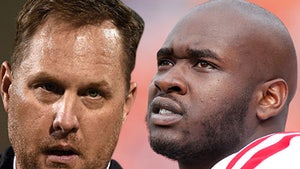 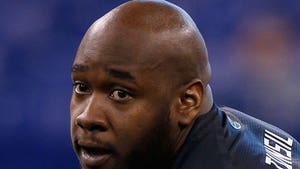