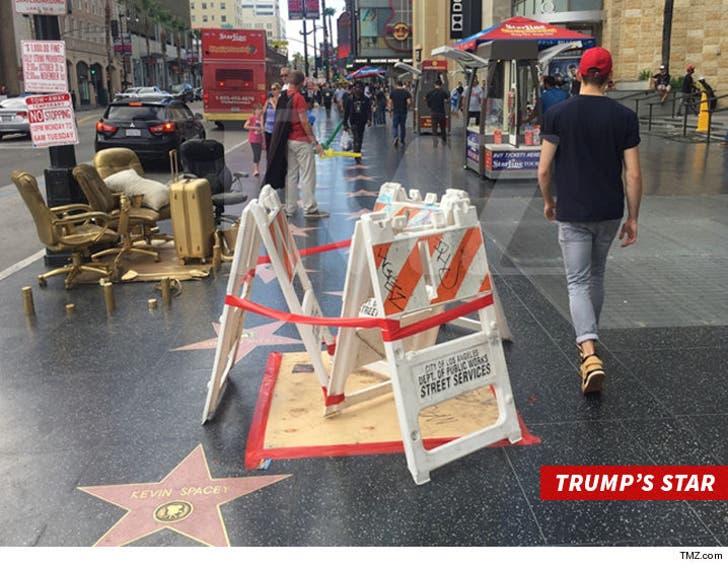 Donald Trump's Hollywood Walk of Fame star has been restored to its glory but is still under wraps ... and it may not be unveiled until AFTER the election.

Fact is ... the star is vulnerable given the incendiary nature of Trump's campaign -- at least that's the thinking of the Hollywood Chamber of Commerce, which is responsible for maintaining the star.

We're told a final decision hasn't been made, but Chamber officials are leaning toward exercising caution and barricading the 5 points of light until November 9th.

To be extra cautious ... law enforcement tells us the LAPD will ramp up patrols to protect the area from more ax star murderers and other vandals. 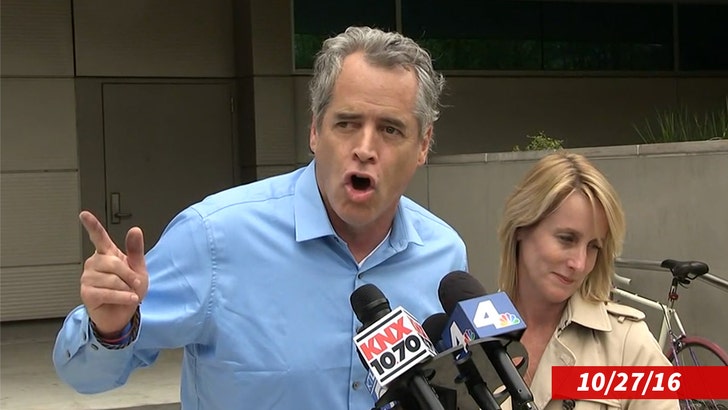 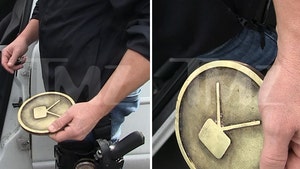 Donald Trump -- We Got Your Star Right Here ... Part of It, Anyway (PHOTO)