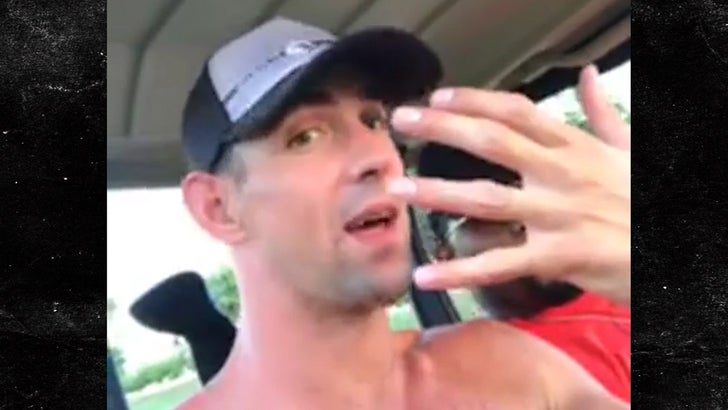 Michael Phelps is now FULLY EMBRACING the married life -- finally going public with the news of his nuptials -- and explaining, "I had to keep it secret."

Phelps was out golfing with his BFF, Ray Lewis, when he talked about the TMZ Sports article -- which revealed that he and Nicole Johnson had filed their marriage certificate back in June!!!

"I've been married for a while, couple months," Phelps said to his fans on Facebook Live ... "I had to keep it secret from ya'll."

He continued, "Nicole and I are married. We are officially married ... and now we are getting a chance to just kind of kick it and hang out now."

He also raised his right hand -- where he'd been wearing a ring -- and said that he's moved it to his left hand to show that he's officially a married man.

The big mystery -- Phelps still hasn't explained WHY he kept the marriage a secret.

Whatever the reason ... CONGRATS! 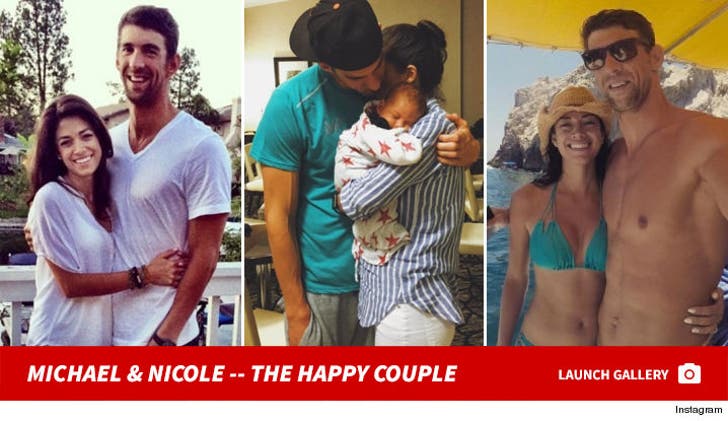 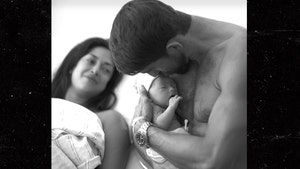 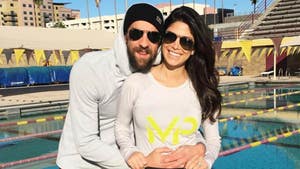