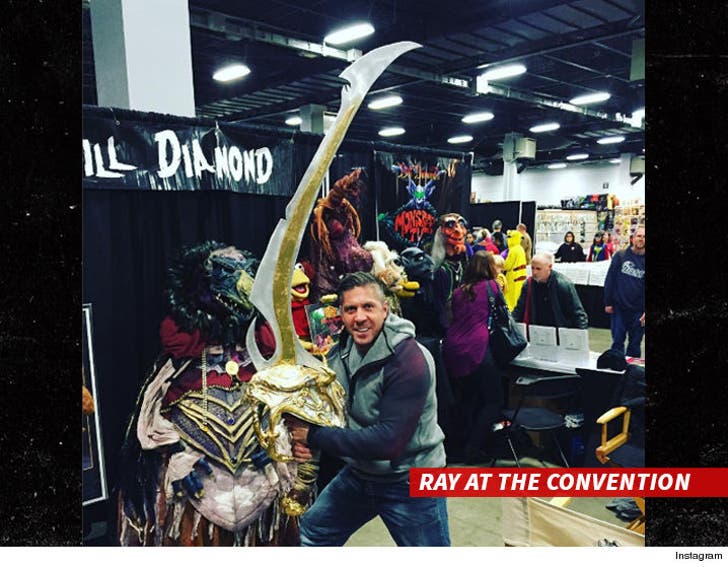 The guy who played Darth Maul in "Star Wars: Episode I - The Phantom Menace" is under investigation for allegedly assaulting a woman ... TMZ has learned.

Raymond Park was a panelist at Super Megafest Comic-con in Massachusetts last weekend, and law enforcement sources tell us they got a 911 call early Sunday reporting an assault at his hotel. Park's rep says cops woke the actor in his room, and spoke to him about claims he struck a woman.

Park was questioned, but never detained or arrested. His rep says Park was partying with fans Saturday night at his hotel bar, but insists he never assaulted anyone. Witnesses tell us he seemed kinda wasted while throwing darts, but no one saw anything violent. 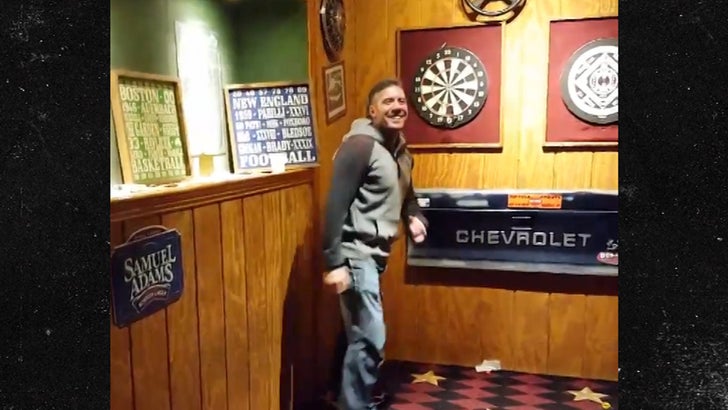 For what it's worth, Park was back at the convention Sunday. Cops say their investigation is still ongoing. 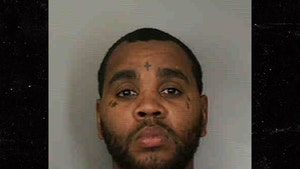