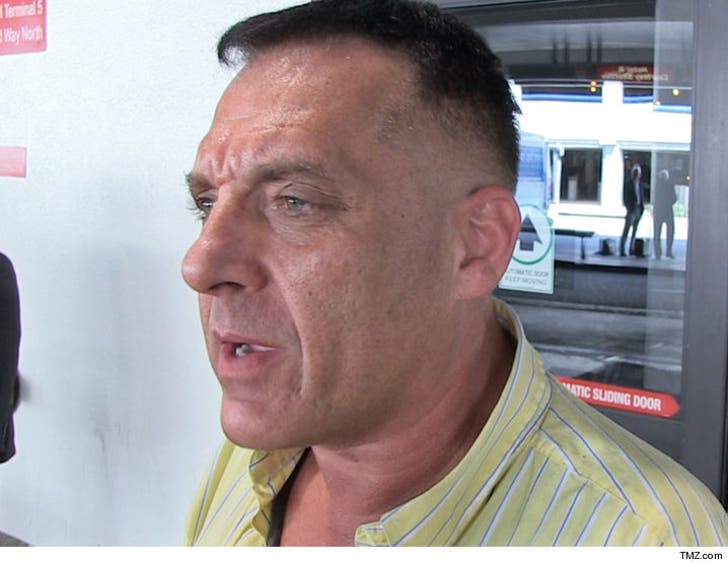 Tom Sizemore was loaded on set before he ran over a stuntman ... according to a new suit.

Steve de Castro, who worked as a stuntman on the TV show "Shooter," claims he was within a hair's breath of death and suffered multiple broken bones after being run over and pinned under the SUV Sizemore was driving. The suit claims Sizemore was reckless and "intoxicated."

The suit makes it seem Tom was almost out to hurt the guy, claiming the actor "committed a willful and unprovoked physical act of aggression ... by intentionally ... running over his prone body."

De Castro claims producers protected Sizemore ... rather than immediately firing him, they let it slide.

He's suing Tom and the production for his medical expenses and other damages.

Sizemore tells TMZ, he was not under the influence, and even offered to take a urine test after the accident. He says, despite his history, producers said it was not necessary. 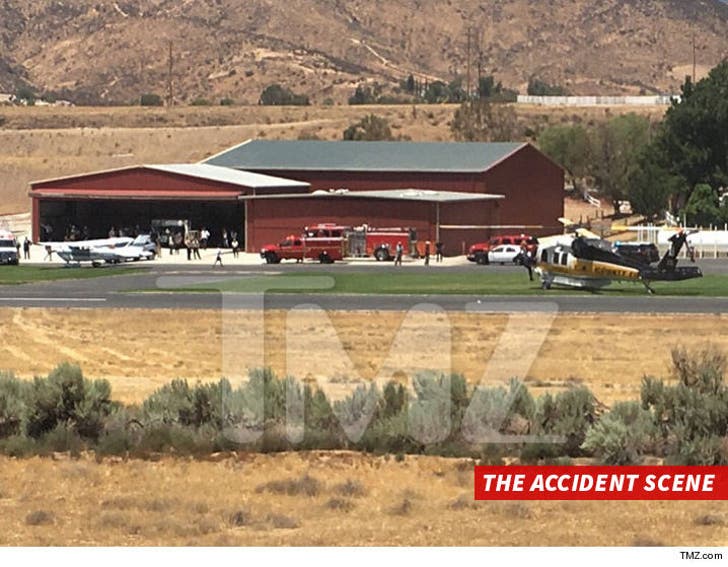