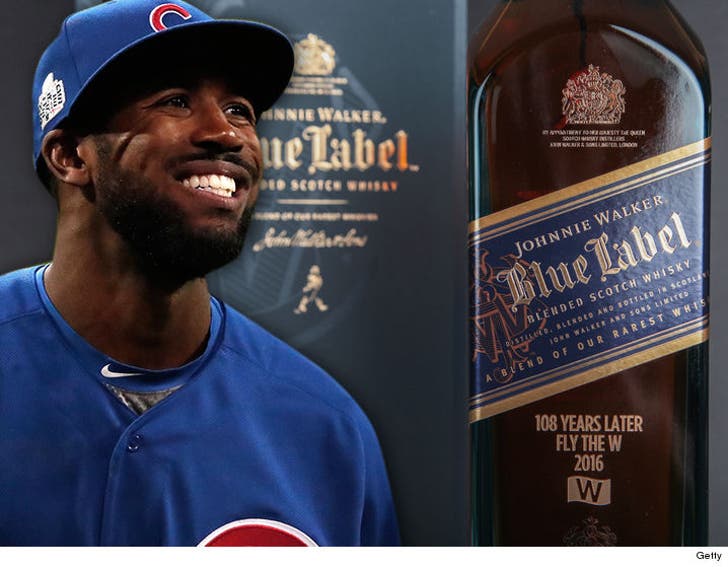 They've done the champagne and the beer ... but now the Chicago Cubs are getting hooked up with some fancy scotch -- courtesy of Dexter Fowler.

The Cubs outfielder is gifting 108 bottles of Johnnie Walker Blue Label to his coaches, teammates and front office people ... so says a rep for the scotch.

We're told Fowler got Cubs manager Joe Maddon TWO bottles at the beginning of the season -- the first engraved with the words "Embrace the Target" and the other left blank.

In fact, Fowler had all 108 bottles engraved with that same message.

"I decided to give everyone a special gift to thank them for their unwavering support and commitment to our success: engraved bottles of Johnnie Walker Blue Label," Fowler said.

"I figured 108 bottles was the right number and I’m honored to give them to my teammates, brothers, coaches, front office and everyone involved to mark this amazing achievement." 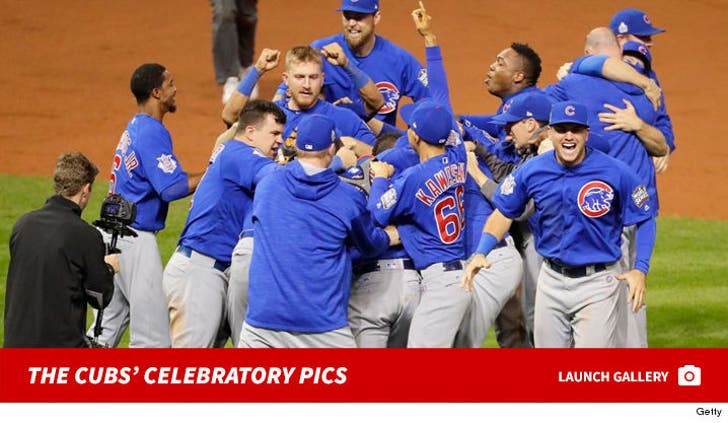 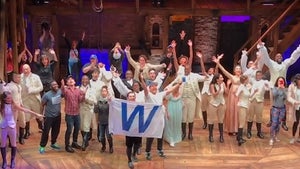 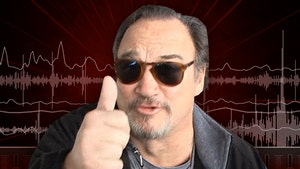