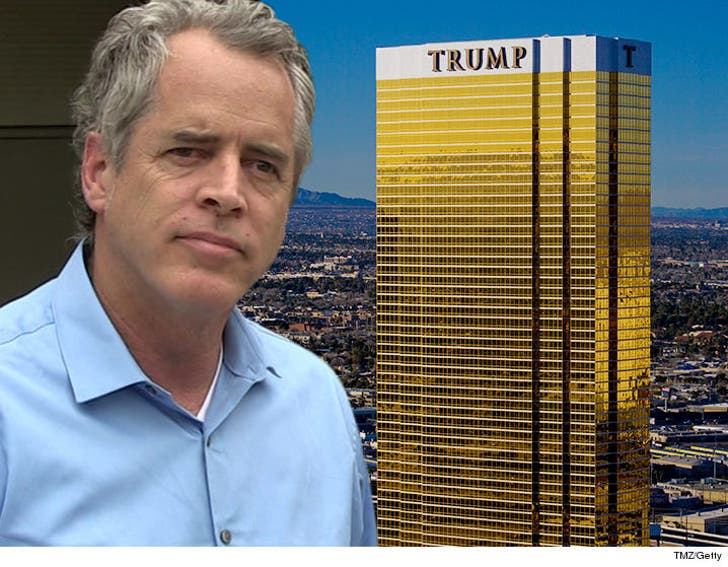 The guy who took a pickax to Donald Trump's Hollywood star planned to dangle a giant American flag out the window of a Trump Hotel penthouse ... until cops thwarted his plot.

We're told James Otis was intercepted by Vegas police over the weekend when he tried to pull a Wile E. Coyote scheme at the Trump International Hotel in Las Vegas ... at $2,300 per night. Otis dyed his hair, checked in under his middle name, brought some hardware, a glass cutter, a drill and a 10 foot American flag.

Otis tells us he planned to barricade himself in the room, cut the window, hang the flag outside from the 64th floor -- all in protest of Trump. It never happened ... police busted in Saturday and escorted him from the building.

Law enforcement sources tell us the hotel called police to bounce Otis, so it appears he didn't really fool staffers. He's now been banned from all Trump properties ... for good. 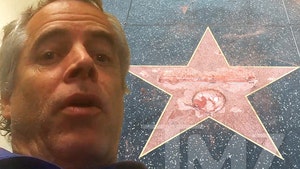