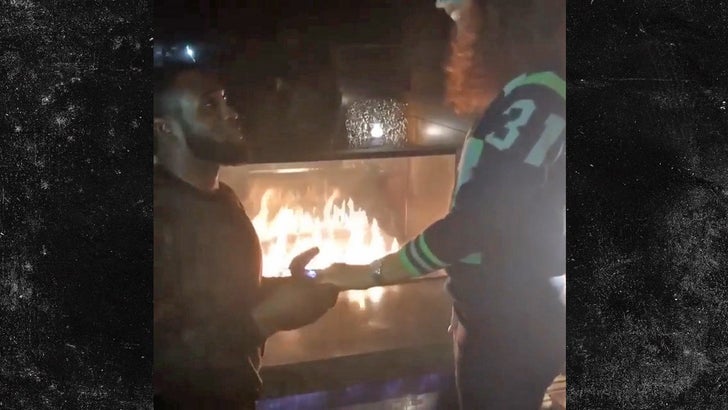 Seattle Seahawks safety Kam Chancellor had one helluva Monday night -- 'cause after his team beat up on the Buffalo Bills, he celebrated by PROPOSING TO HIS GIRLFRIEND!

Chancellor was inactive for the game with a groin injury -- but he ran the engagement to perfection ... popping the question to his actress GF, Tiffany Luce, after the game ... and she said, "Yes!"

(Hopefully, he soldiered through that groin injury later that night)

The whole engagement was caught on video by Kam's good friend, Giovanni Ruffin ... and we gotta give the macho man high marks for his ability to show his sensitive side.

Congrats to Kam & Tifanny ... and to Russell & Ciara ... who had nothing to do with the proposal, but are nonetheless adorable. 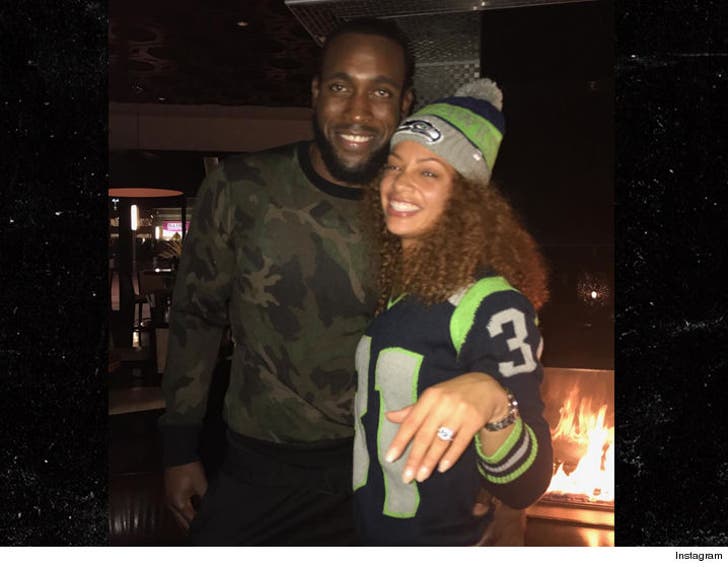 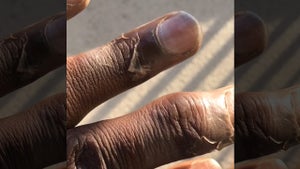 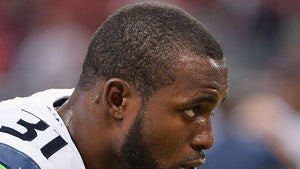