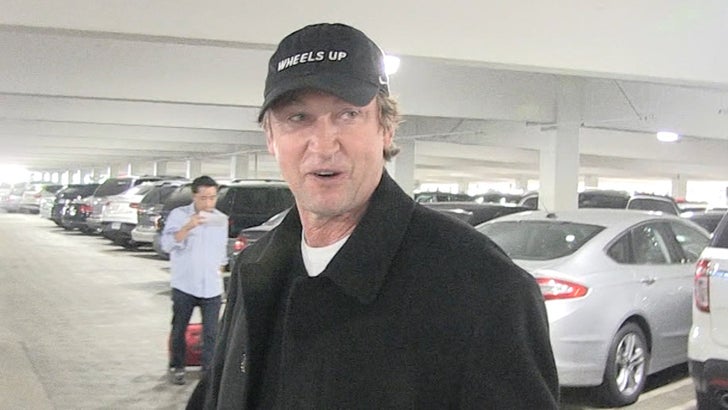 Wayne Gretzky isn't afraid of losing his seat at the top of the all-time regular season goals list ... matter of fact, he HOPES Alex Ovechkin passes his total of 894.

TMZ Sports ran into the Great One at LAX ... when we asked him if the Washington Capitals star could break his nearly untouchable goals record.

"I hope he does, he's a great player." Gretzky says. "Records are made to be broken."

Gretzky also shares why he doesn't golf with PGA's star son-in-law, Dustin Johnson ﻿... and it's a pretty legitimate reason. Check it out. 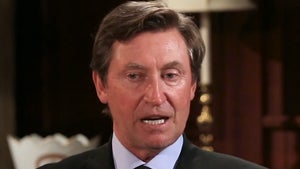 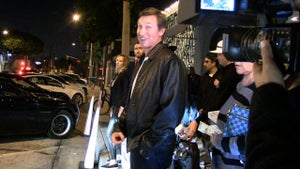 Wayne Gretzky -- Paulina Was a Great Hockey Player ... 'Til She Quit