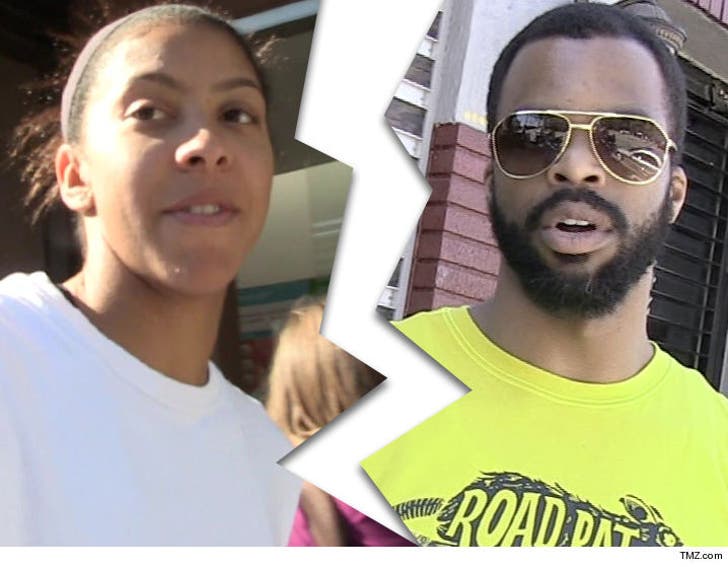 WNBA superstar Candace Parker has just been hit with divorce papers from her husband, a former NBA player, who's demanding spousal support from the 2016 Finals MVP ... TMZ Sports has learned.

We obtained court docs filed by Shelden Williams -- a former Duke star who was the #5 overall pick in the 2006 NBA Draft. Williams played in the NBA for 6 seasons.

Williams and Parker were married back in 2008 -- and have a 7-year-old daughter together.

According to the divorce docs, Williams says the two separated back in August and are living apart. Now, he wants to officially end their 7 year marriage, citing irreconcilable differences. He's asking for joint custody of their kid.

But get this ... Williams -- who reportedly made more than $12 MILLION during his NBA career -- is demanding spousal support from Parker. He also wants her to pay his attorneys fees.

FYI, Parker reportedly makes in the low 6-figures with the L.A. Sparks -- but crushes it overseas, where reports say she hauls in more than $1 MILLION per year. She also has major endorsements including a deal with Adidas.

We reached out to Parker's camp. So far, no word back. 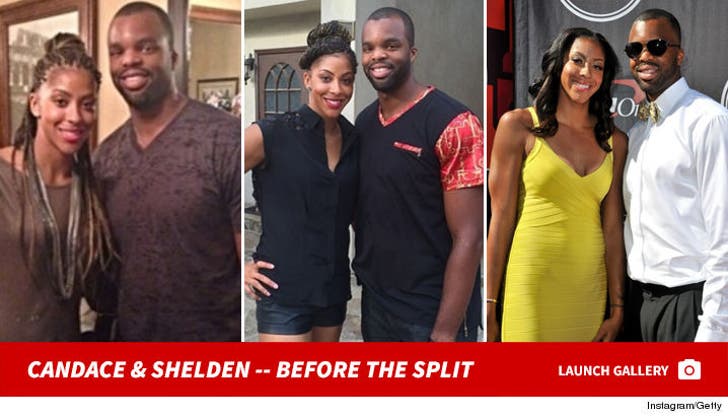 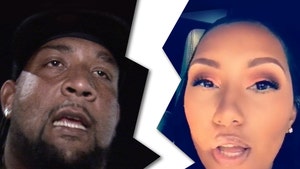 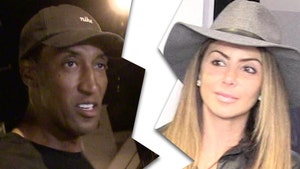