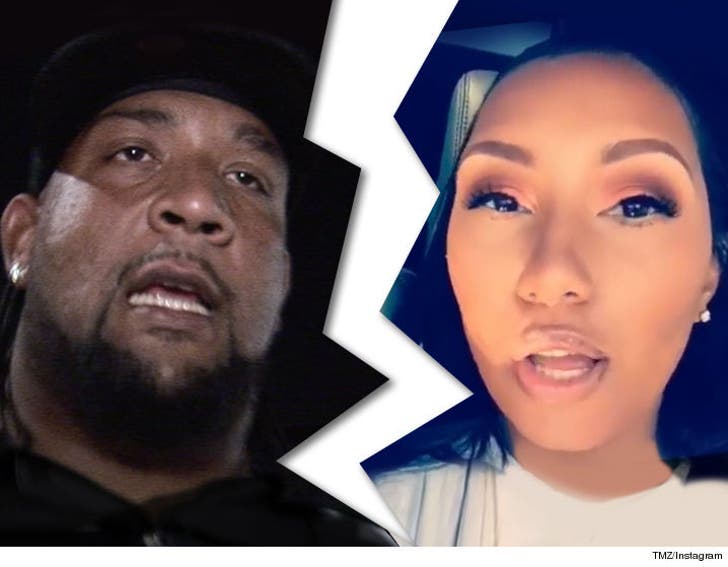 As we previously reported ... Donald's wife, Dominique Penn, BLASTED the star lineman over social media earlier this month after he allegedly knocked up a reality TV star.

At the time, Dominique vowed to stick by Donald's side ... but something clearly changed ... 'cause only days after calling out her husband and his alleged baby mama, Dominique filed for divorce in L.A.

In court docs, obtained by TMZ Sports, Dominique -- married to Donald since June 2012 -- lists "irreconcilable differences" as the reason for the split.

In the docs -- filed on October 20th -- she asks for spousal support and joint custody of their 3 kids.

We reached out to Donald's rep ... who had no comment.

Penn reportedly made over $47 million playing football ... in other words, this could be costly for D.P. 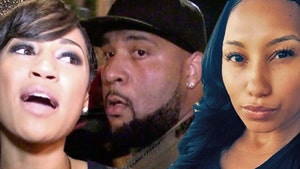 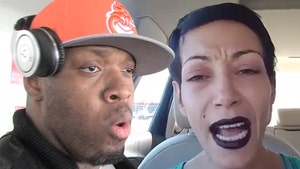