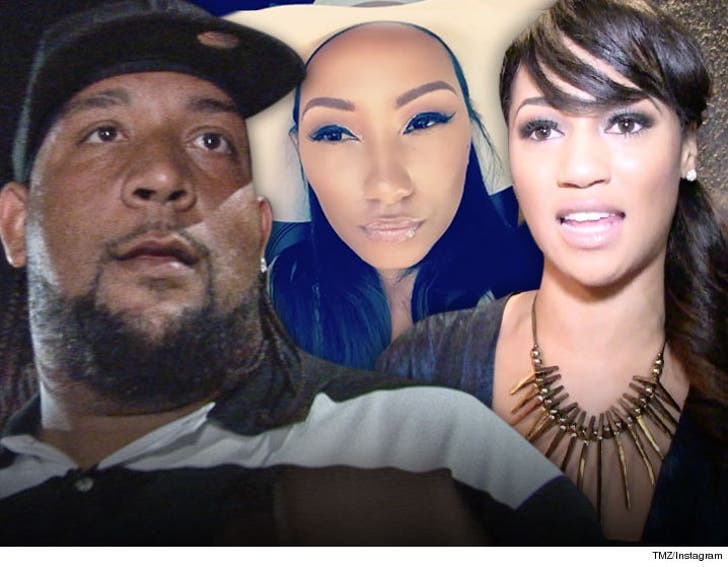 Oakland Raiders star lineman Donald Penn is in a BAD situation -- his wife says he knocked up a reality TV star ... and she's PISSED.

Dominique Penn laid it all out on her Instagram -- saying Donald (who's reportedly made $47 million during his NFL career) secretly hooked up with and impregnated Camilla Poindexter ... who appeared on multiple seasons of "Bad Girls Club."

"My husband cheated on me with this hood rat," Dominique posted.

"She knew he was married from jump!! He knew that he was married! They did this to my family! You don't get brownie points for f***ing a married man for a check thinking he was gonna leave his wife!"

Camilla had a daughter back March -- and Dominique is pretty convinced Donald is the father. Donald already has 3 kids with his wife.

"He has 4 kids now (paternity test pending) to worry about," Dominique wrote.

Despite all of that, Dominique says she's standing by her husband -- explaining, "my husband married a strong woman, and even at his weakest points today, I encouraged him to go play [on Sunday]!"

"I uplifted him and I told him as his friend were gonna get through this!!! As a result to all you hoes out there, never think for one second a man will never come crawling back to his wife. In most cases like mine, THE WIFE ALWAYS WINS."

Sources close to Camilla tell us she is adamant she NEVER tried to shake anyone down for money. She simply wants Donald to continue to support their daughter ... and that's it. 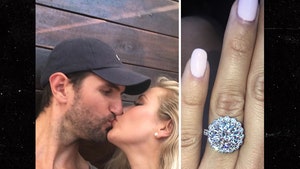 NBA's Jeff Withey -- Engaged to Playmate GF ... Who Busted Him for Cheating (PHOTOS)