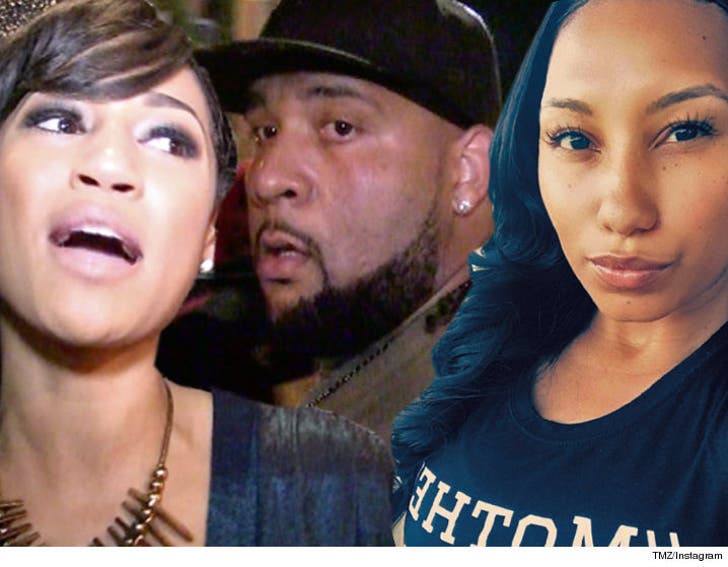 "Bad Girls Club" star Camilla Poindexter is PISSED at Donald Penn's wife -- claiming the accusation she tried to get "hush money" from the NFL star to stay quiet about their love child is a downright LIE.

As we previously reported, Penn's wife, Dominique, blasted Poindexter on social media -- calling the reality star a "hood rat" and a "ho" for hooking up with the married Oakland Raiders lineman last year and giving birth to a baby that everyone believes is his.

In her online rant, Dominique said she vows to block Camilla from getting any of Penn's money because, "I'm not letting ANYONE take the money that I've earned because she thinks hush money is going to help her life!"

We spoke with sources close to Camilla who tell us Poindexter is adamant she NEVER tried to shake down Penn and there was no request for "hush money."

We're told Donald offered to kick in financially on his own -- which Camilla gladly accepted -- but she claims money has never been an issue.

Our Camilla sources say she's lawyered up and is considering taking legal action against Dominique for defamation -- but so far, she has yet to file any paperwork.

A rep for Dominique says, "We believe this to be meritless and have no further comment." 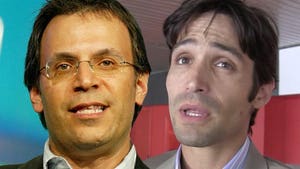