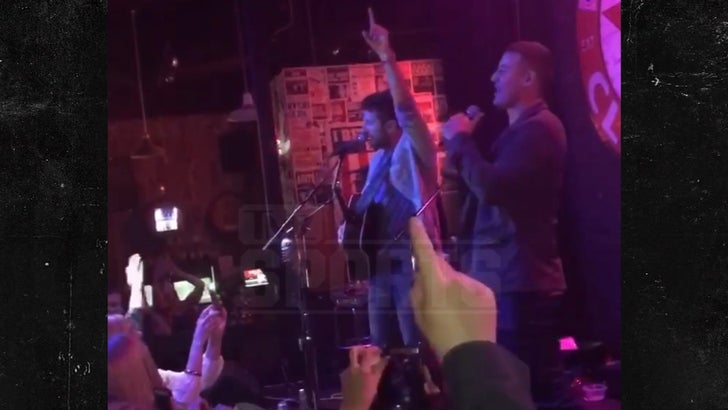 Rizzo and Eldredge -- who sang with the guys after last week's parade -- gave the folks at Chicago's Bub City quite a show ... singing the team anthem for what seems like the billionth time, but fans still can't get enough.

Who we kidding? They'll be singing this right up to Opening Day but hey, it's been 108 years. 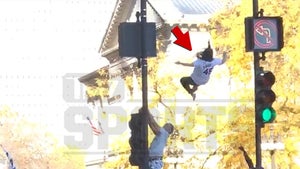 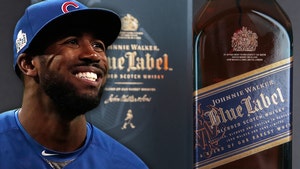