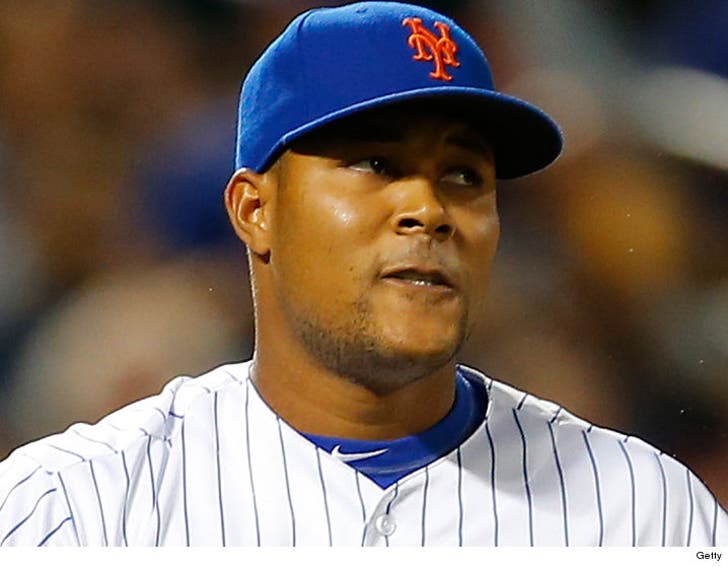 As we previously reported, the 27-year old pitcher was arrested for simple assault on October 31 after cops say he "caused bodily injury to another" during an alleged domestic dispute.

Familia appeared in Fort Lee Municipal Court -- with his attorney, wife and a translator -- and formally entered his plea.

If convicted, he faces up to six months in jail. He's due back in court in December. 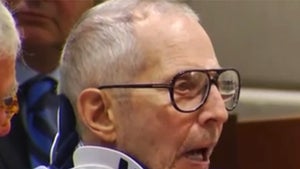 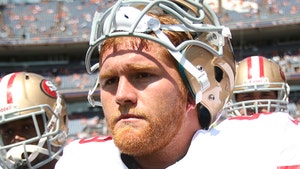